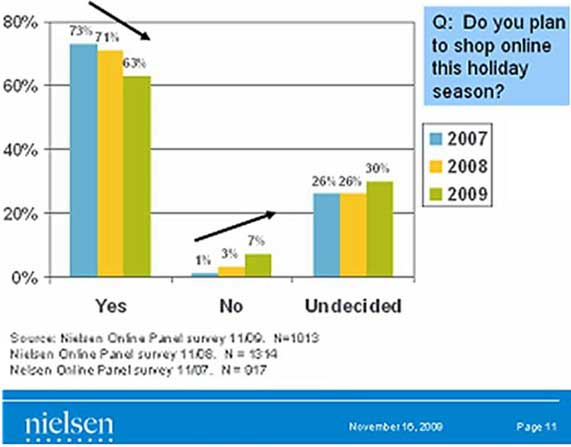 Eight in ten consumers say they visit retailers' sites prior to some shopping in physical stores. Among them, the top 3 reasons for doing so are the following: 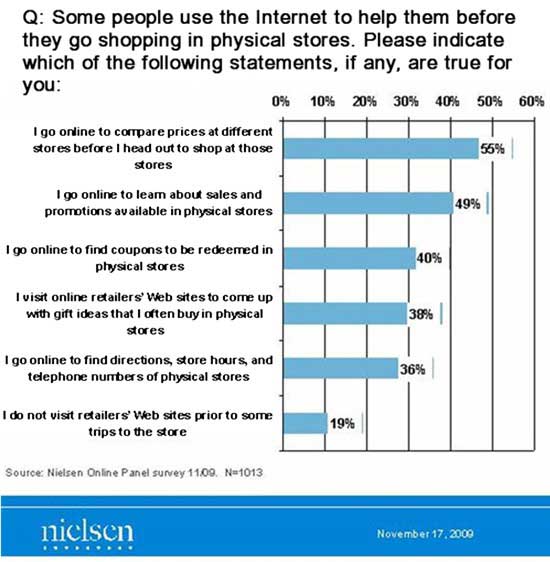