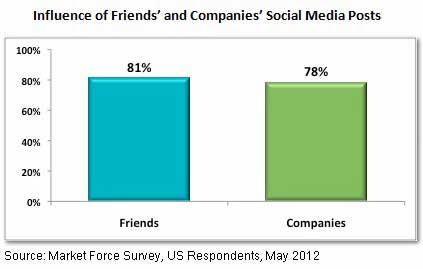 Below, additional findings from the Market Force Information survey of consumers in the US and UK.