Digital media is trouncing traditional channels among up-and-coming Millennials: 81% of affluent Gen-Y adults use Facebook every day—roughly double the number who read newspaper content (45%) or watch TV (44%) daily, according to a new study by L2. Moreover, 45% of such consumers read at least one blog every day.

Gen-Y affluents are 27 years old on average, and they are on a path to earn over $100,000 annually in the short term, and double that income within the next five years, according to the study.

Below, other findings from the L2 study titled Gen Y Affluents, based on a survey of 535 young adults.

Gen-Y affluents are both brand aware and eager to interact: Three-quarters have some affinity for brands, either "following a few good brands" (43%) or getting the "occasional brand crush" (32%); another 12% are self-proclaimed brand "devotees." 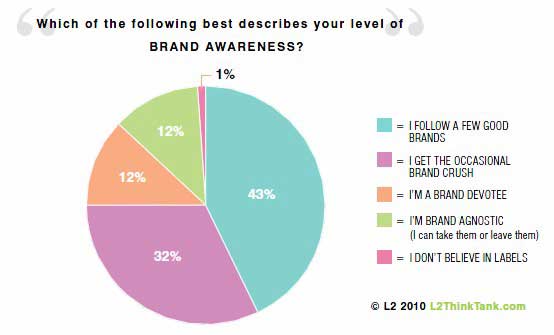 Connecting With Brands via Social Media 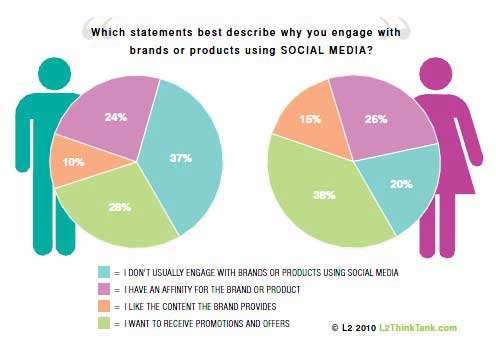 Blogs are as popular as newspapers among Gen-Y affluents. Overall, blogs associated with traditional media organizations such as The New York Times and ESPN equally as popular as those focused on a niche interests: 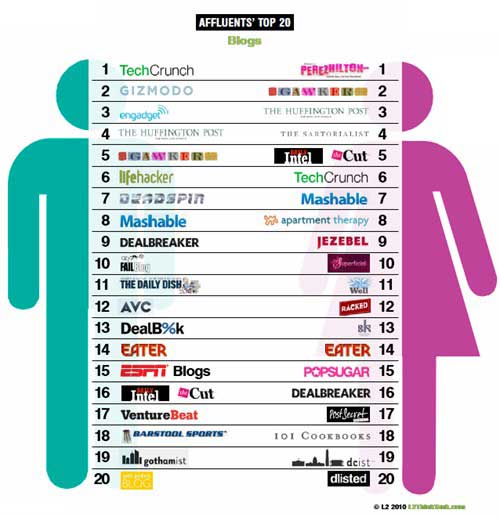 Microblogging is even more is also pervasive: Two-thirds of Gen-Y affluents use Twitter, with one in four checking their account in the previous 24 hours.

Some 66% of Gen-Y affluents consume newspaper content online via desktop or laptop computer. Only 19% still read a traditional print newspaper and 12% access news content via their smartphone/iPod. 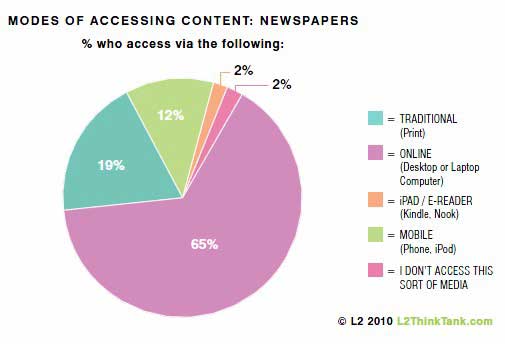