Marketers at large brands are increasingly devoting a significant number of staff positions to social media: 46.5% of companies with revenues of more than $1 billion now have 50 or more employees devoted to social, according to a recent survey from Wildfire by Google and AdAge.

These large companies are also more likely to call on extra help: 65.5% have agencies as well as in-house resources managing their social activities.

This picture is quite different at smaller companies. Businesses with revenues of less than $1 billion a year most likely have one to five employees dedicated to social, and just 37.6% hire outside agencies. 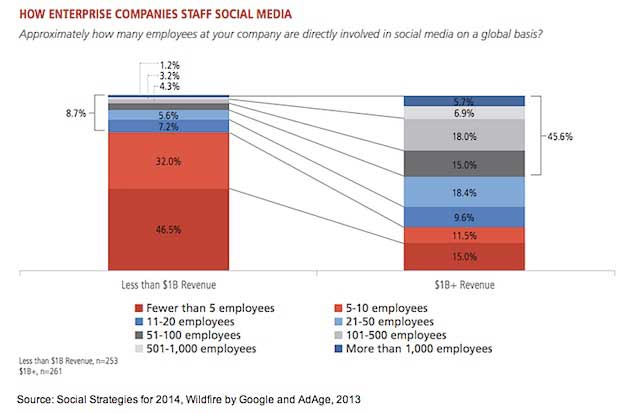 Below, additional key findings from the report, which was based on data from a survey of 500 executives from large companies. 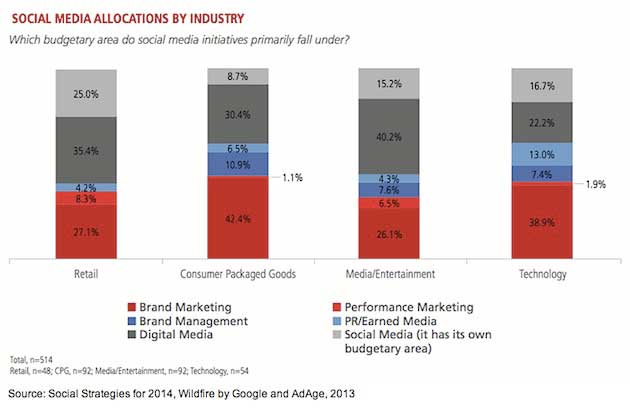 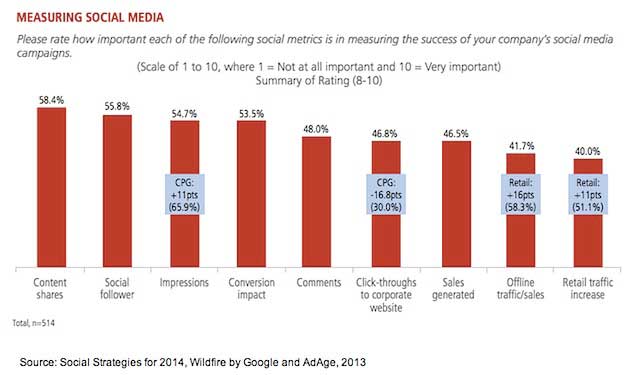 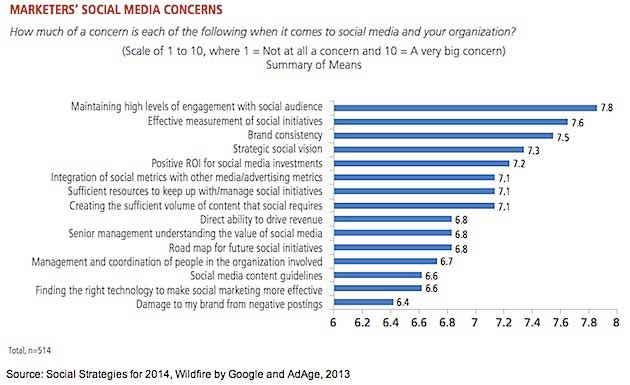 About the research: The report was based on data from a survey of 500 executives from large companies with some functional responsibility related to social. Just over half (50.7%) of respondents work for businesses with $1 billion or more in annual revenues.