SMBs Are Increasingly Using Twitter to Advertise and Promote

Small and medium-sized businesses in the US are increasingly using Twitter to advertise and promote their services/products, according to a recent report by BIA Kelsey.

Other key findings regarding SMBs use of Twitter include: 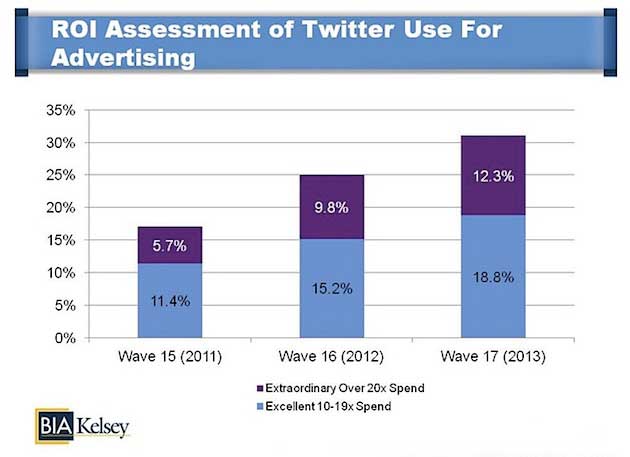 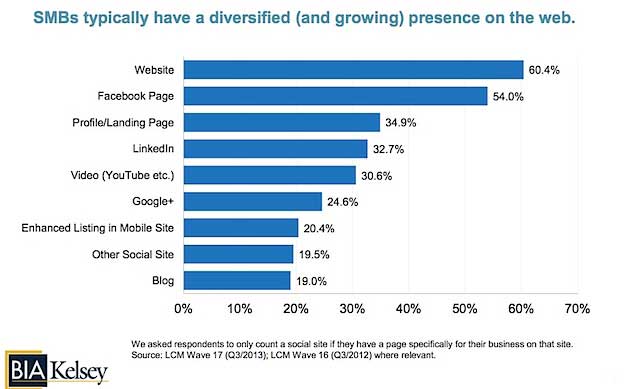 About the research: The report was based on data from a survey conducted in 3Q13 of 600 small and medium-sized businesses in the US (a combination of B2B and B2C enterprises).