It's gonna be a long summer. To tide you over, we've got a cat with a British accent, some branded coattail-riding on the royal baby, updates to Tumblr and Adobe Social analytics, and—finally!—a way to 'Net surf from your (non-Smart) HDTV.

It's a royal branding—er, baby bonanza! A prince was born this week, and Mashable's detailed the unique ways brands shared the news on social (more proof that we're all media now). Some were weird:

Congrats to the Royal Family! pic.twitter.com/ZcD6di2trN

Who says you cant have fun with analytics? The results of our #royalbaby quiz are in! Thanks #SAP50Tips for sharing pic.twitter.com/wGPXSw3ba8

And some managed to be poignant: 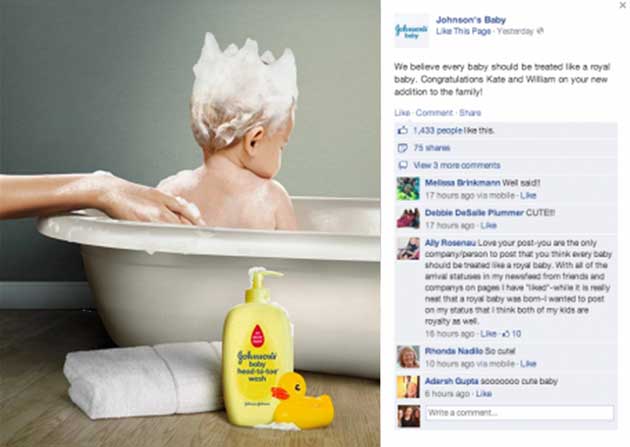 The New York Times ruminated over the complications of welcoming a royal baby without stealing the spotlight. Coca-Cola hoped to highlight "the happiness of the occasion because that's where our brand values lie." Pampers said celebrating this birth, like "all births," was a "no-brainer" marketing decision. But Goodby Silverstein & Partners—which probably had plenty of demands for the occasion—was a little less bubbly: "The truth is there's very little to say beyond congratulations. The brands that try to insert themselves and insert their sales into the story are going to be called out for it." Guess this is a bad time to bring up how all the fashion designers fêted the Prince.

Less lethargy, more mud. Geico's "Hump Day" continues to top the Viral Video Charts. But No. 2 this week is a fun watch, especially on a long, languorous summer day. We give you O2's "Be More Dog," clocking in at 2.7 million views. And if you, too, would like to be more dog, feel free to play Frisbee with kitty.

YouTube on your TV screen... FINALLY! Forget about TV apps. Who needs a Smart TV? Google's released Chromecast, which lets you watch videos, photos, play music, and browse websites from your HDTV. Use your tablet or mobile as a remote control. Best of all, it's only $35. HELLO, SEAMLESS FUTURE! Now you can go back and watch "Be More Dog" the way it was meant to be seen. Or just have a makeup tutorial marathon. Whatever.

From TV to tweet and back again. Twitter's rolling out a TV Ad Targeting service that lets ad folk target Tweeters who just saw their ads on TV. Robust analytics will also show you what people on Twitter say about your ad campaigns. 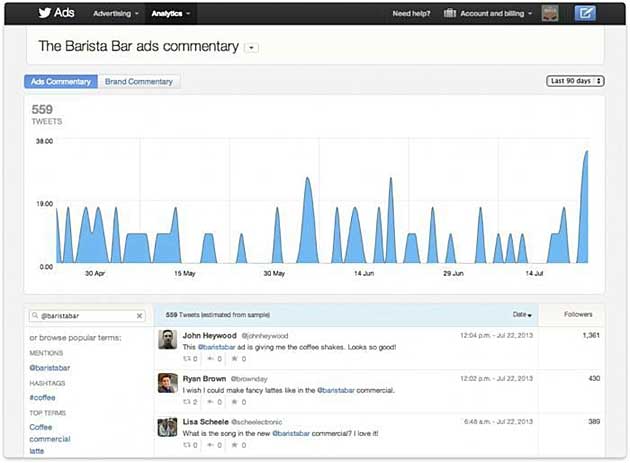 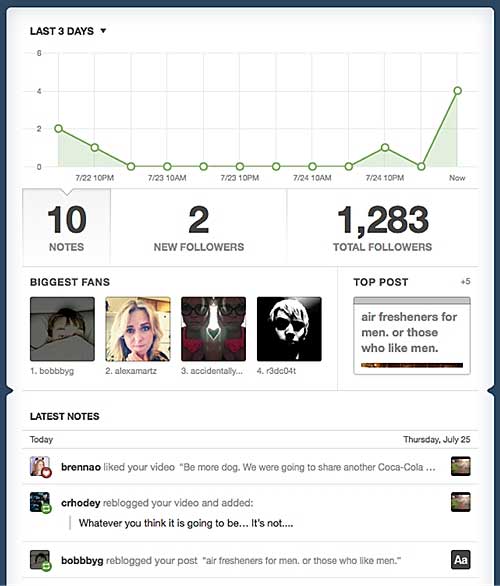 Unify your visual analytics. Piqora's launched an analytics dashboard for Instagram, Tumblr, and Pinterest—the better to visualize the stats from your visual sites.

An "epic" Twitter success, a surreal Twitter fail. Two brands made headlines for Twitter use this week, and on opposite extremes. One Lloyd Rang, already annoyed about having to visit a pick-up centre to fetch a package, tweeted about the misspelling of his name ("Ilyod") on the package delivery slip from service Purolator in Canada. This began a Homeric exchange with @PurolatorHelp. A happy Rang (who's since retrieved his package) waxes: "Companies are so scared of negative exposure on social media, they default to bland, corporate, unidirectional messaging out of fear...But in the space those conservative companies vacate, brands who [sic] are willing to engage customers with humor and humanity are finding a world of opportunity." 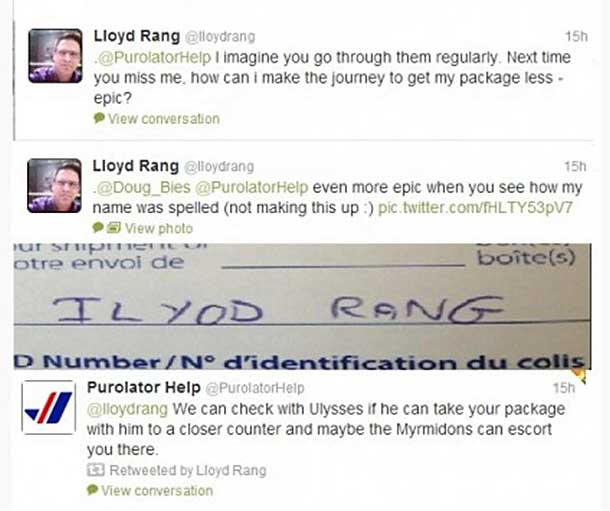 On the other side of the spectrum, Chipotle made headlines for some stream-of-consciousness tweets, likely published by someone who wasn't sure how Twitter works. Chipotle later apologized and claimed the account was hacked. Confusingly, it later insisted the hack was actually a promotion for its 20th anniversary campaign. Oh... OK.

It's a #Vinefographic! Esteban Contreras produced a "vinefographic" on the history of social media. Can you exploit Vine to tell your data story? Ponder this while reading these 10 actionable ways to use video for content marketing.

Help Facebook help itself. Facebook's enabling people to explain why they hide posts, to help it improve user experience (in theory) as well as ad targeting. That's nice and all... but why are we still getting weight-loss ads in our feeds?

Improve your meetings... with silence. AmEx's OPEN Forum published two strategies for making meetings shorter and more efficient. (Because we all want less of them in our lives.) To keep meetings brief and to the point, LinkedIn CEO Jeff Weiner forbids presentations and implements 10 minutes of silence at each meeting's start so everyone can read meeting-prep documentation in advance. As for Amazon? CEO Jeff Bezos starts his meetings with 30 minutes of silent time... during which executives must handwrite their presentations. The pressure's on.

The science of branded videos. Unruly's released a whitepaper explaining the "science" behind branded video sharing. Learn the best day to launch and the small creative factors (kittens? babies?) that will boost your viral probability. Dig in! (You'll be asked for your email. Don't freak out; it's a pretty good read.) 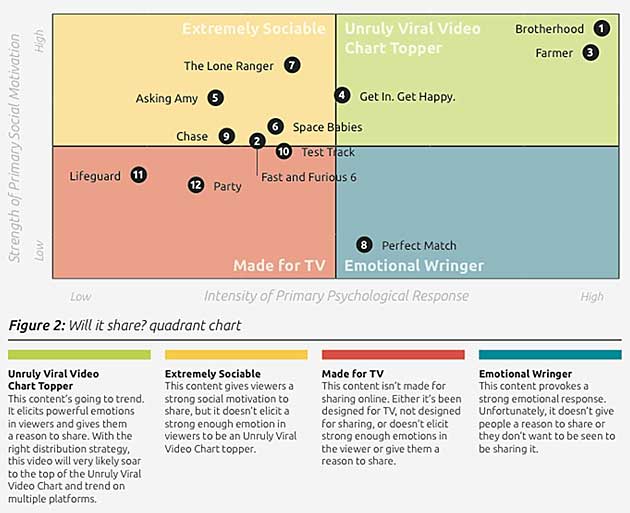 Almost as good as a real S'More. We'll wrap up with some fun Vine stuff from Target. This stop-motion piece celebrates the spirit of summer in a light and delightfully share-worthy way. Bonfire, anyone?