As a marketer, you understand that to achieve brand marketing goals you must know your target audience inside and out.

Given this notion, a look beyond the numbers can be enlightening, particularly in terms of the many misconceptions regarding television—particularly, that the influence of TV advertising is waning.

All indications are, however, that TV viewing is at an all-time high.

Watching the evolution of all the new technology available for reaching consumers (mobile, tablets, gaming, 3D, e-books, online video, to name just a few) is fascinating as a marketer. It's even more intriguing for those of us working in direct response (DRTV advertising)—as not a day goes by that we don't see a new application for the ad campaigns we currently air.

And yet, we continue to remind ourselves not to be distracted—and to keep our eye on the proverbial ball. That's not to say that new technologies won't continue to grow in importance. They will (and they will become a larger source of revenue for traditional TV advertisers). Yet, the larger message sometimes gets lost in the numbers.

For example, let's take a look at some Nielsen numbers from earlier this year: 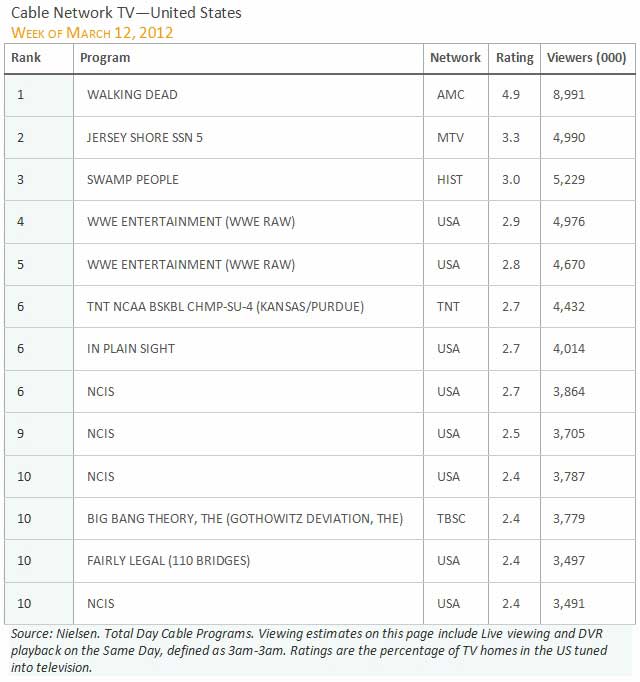 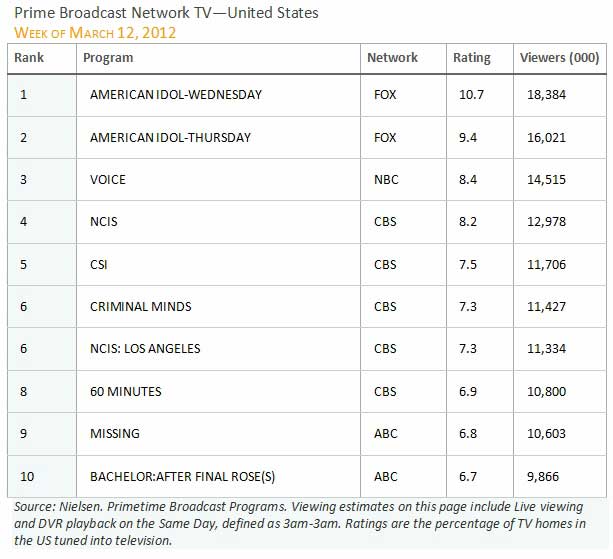 Now, I am sure that a certain percentage of viewers of those show who own an iPad, who watch video online or via mobile. However, I am equally sure that the vast majority of these viewers don't.

The point is not that we shouldn't target audiences via new technology channels—that's a no-brainer. The point is to remember that what may be old hat to us marketing folk may be new to—and may be much more slowly adopted by—a broad audience.

Therefore, here are three key questions to ask yourself before funneling marketing and ad dollars out of your television advertising budget and toward new media:

But don't just take it from me. The next time you go to the DMV to renew your driver's license, count how many iPads you see. In 10 years (or sooner) iPads will most likely be ubiquitous, but until then we have to remember what any comedian already knows: know your audience.

The impact of new technology on television advertising media, such as DRTV, is both exciting and complex. The messages must continue to appeal to mass audiences, but they must also be served up in a myriad ways to allow consumers to digest them the way they feel most comfortable.

As we continue to layer on new technology to traditional advertising media, we must continue to analyze "who" our audience is in addition to "how" we are reaching them.

Bill McCabe is CEO of A. Eicoff & Co., where over the last 27 years he has played a key role in building it into the DRTV leader it is today.