How to Use Heuristics Marketing to Your Advantage

Marketers and advertisers who understand the importance of customer behavior and psychology consider heuristics (simple, efficient rules—mental shortcuts—that people use to form judgments and make decisions) to target their markets.

Consider the following heuristics and how you can implement associated notions into your marketing and advertising campaigns.

If you're familiar with the pop novel The Secret, then you know that you can "shape" your reality. In short, you create your surroundings and summon your wants from the universe. Maybe you're not a believer in such things, but there is a bit of neuroscience involved in the claim.

The affect heuristic involves how we feel and subsequently think: If you're feeling positive, you will look upon a painting with a similar emotion and see a happy scene; conversely, if you're in a bad mood, you either point out the negatives of the painting or create your own interpretation of it to fit how you feel. The same scene can be seen quite differently by two people—depending on their moods.

So, if you want your target audience to think positively about your offer, summon a positive mood beforehand. You can do so by inserting a funny image, composing an uplifting brand story, or offering good news—before introducing your product or service.

Before asking for a donation, for example, you present a humorous picture, thus lightening up the mood and increasing the target audience's agreeability. If they're in a good mood, they will see the notion of donating as a positive action, along with their consideration of the mission of the associated charity.

We're taught not to assume, yet our minds do it all the time out of necessity. For example, we assume a person in a labcoat is probably smart, a person working in a nursing home is caring, and one with bulging muscles is strong.

It's not our fault; our brains are wired to make quick decisions, and the availability heuristic tells us to use the information that's most readily available—in short, our premade assumptions.

So, if you want to impress your site visitors and have them make assumptions based on your brand's credibility, success, and ability to suit their needs, place your past successes front and center of your landing page. 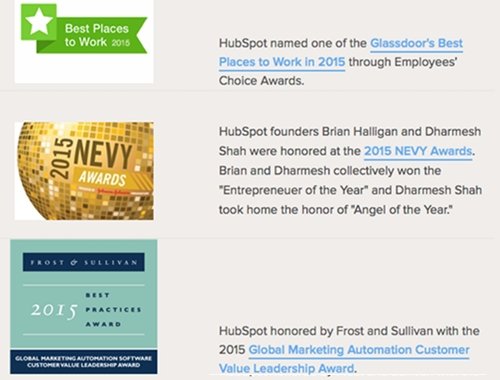 Although it's not logical to think that past successes guarantee future success, we assume those previously recognized as successful will remain so in the future—despite the fact that many brands have gone sour over time. But the availability heuristic leads people to make quick decisions based on the most recent available information.

For example, we think a gym membership will grant us a better body, along with the associated idea that the result will be increased social interaction, romantic interludes, and a great self-image. Though there is some truth in that idea, there is no guarantee a gym membership will get you a thing other than a monthly bill. You may even lose weight, gain muscle, and increase your stamina, but that has no bearing on whether you'll get more compliments, dates, or think better of yourself.

However, television, movies, and gym ads lead us to believe that being fit equals positive receptions:

Have you ever seen an average-looking or quasi-fit person in a workout ad? No. Accordingly, you automatically conjure a better-looking you, and such ads align with those assumptions.

Let's consider sports star Tom Brady. He's incredibly athletic and married to a supermodel. He has several Super Bowl rings. He's "winning" at life... So he must be a great, all-around guy, right?

Maybe so, but because of the halo effect it's incredibly hard for us to think otherwise: If he is blessed with positive attention or accolades for one aspect of who he is, then that positive light shines on the rest of his behavior or personality. Even when presented with negative aspects of his life, our tendency is to reason those away.

Even when they're presented with pretty convincing evidence, it's going to be next to impossible to get Brady lovers and those living in New England to think negatively of their hero. Conversely, because of the affect heuristic, those who initially dislike Tom (e.g., fans of competing football teams) are going to champion the negative news about the popular NFL quarterback. Despite evidence, each party brings emotions to the subject.

Our final heuristic has to do with words and how they influence our moods and actions. Consider the following words: retirement, Florida, social security, knits, gullible, lonely. Placed together, they lead us to align them with a senior-citizen theme.

You're also primed to make other assumptions associated to the theme. So much so, in fact, that upon reading the words, you're likely to modify behavior, walking slowly to emulate an old person or faster to convince yourself that you're still young.

Think that isn't so? A 1996 study proved that even when the words are spaced out, a theme of words has a palpable influence on readers. You're prone to preconceived stereotypes, and when primed, you automatically react!

So, a luxury getaway brand may want to pack copy with words that create anxiety (overworked, cold weather, monotony) while reminding readers that they have a chance to escape and take a vacation. 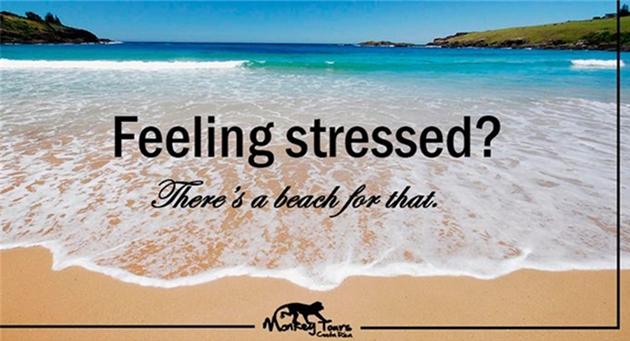 What Are Your Biases and Heuristics?

Brand-Building: The Limits of Engagement

Cam Secore started his first affiliate site when he was in high school. Now he's running Powermoves.com, where he writes about his favorite tech products and entrepreneurial adventures.