Even though people sometimes underestimate the effectiveness of out-of-home advertising, billboards are having a revival. Outdoor advertising was the only traditional advertising method that grew in 2018, according to Magna.

And, ironically, it's iconic tech companies—the likes of Google, Spotify, and Netflix—that are driving the resurgence.

Despite its recent growth, outdoor advertising today has to grab attention faster than ever before. Consumers are constantly bombarded with ads, and they have been conditioned to ignore or eliminate the "noise."

Go beyond the billboard 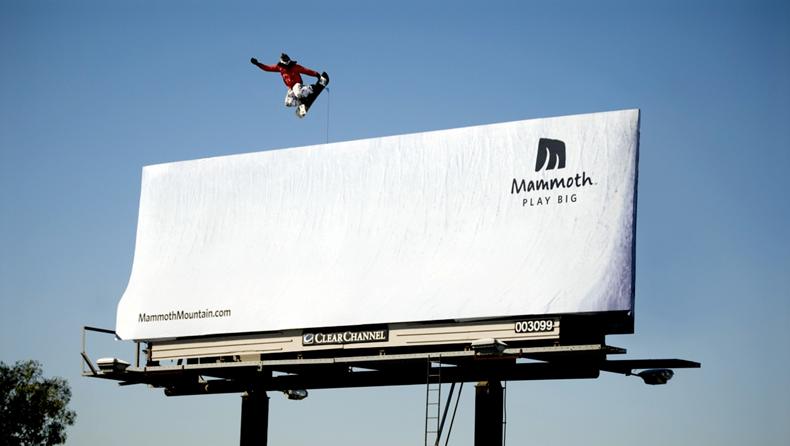 This billboard for Mammoth Mountain ski resort is out of the box—literally. The creative designers didn't constrain themselves to the physical billboard, but grab attention by going beyond the board. The snowboarder floating above is unexpected and different letting this ad stand out. Using just a simple white/snow background and logo also help draw the eye. 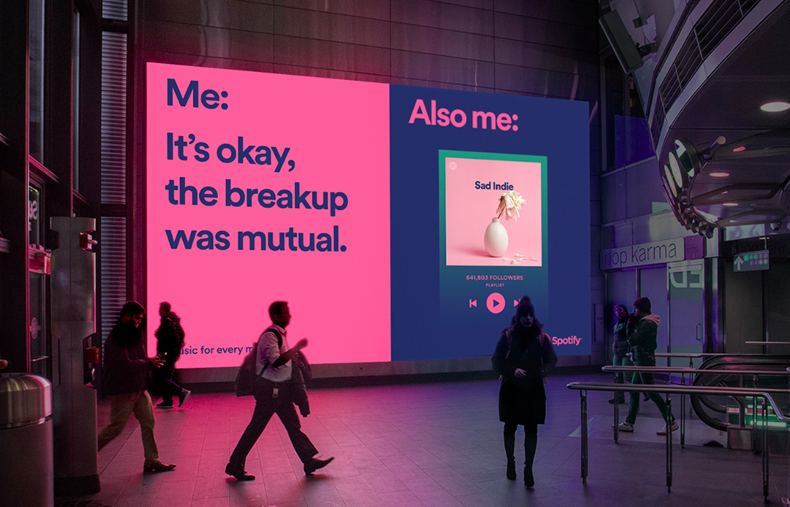 Spotify might be all about digital technology, but to grab millennial attention offline they crafted a campaign based on popular memes. The billboard works because it uses relatable humor and bridges the divide between digital and real-world well. 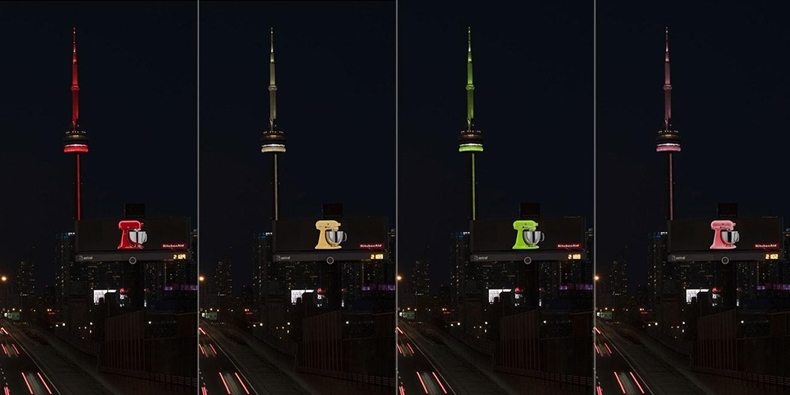 To highlight the many colors of KitchenAid mixers, the creative team took this innovative approach to feature a different color stand mixer timed to the changing colors on the CNN Tower in Toronto in the background.

This campaign was made possible because of the use of a digital billboard that allowed the image to change as needed. 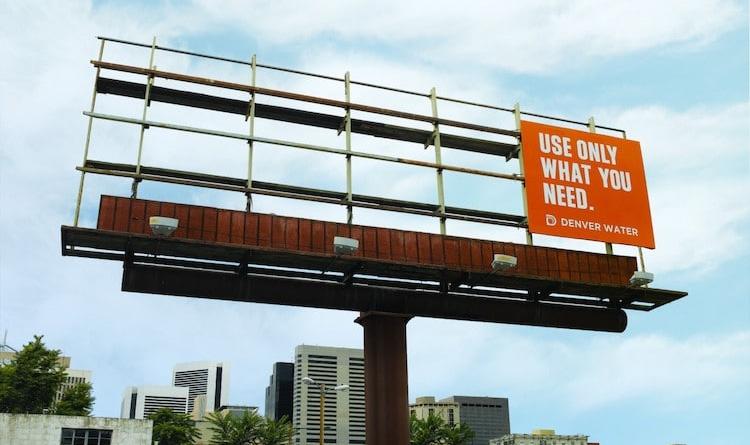 We've all heard the phrase "less is more." Playing with space can be a great way to get someone to do a double-take on your ad.

In this case, using less of the board dovetails with Denver Water's conservation campaign perfectly. 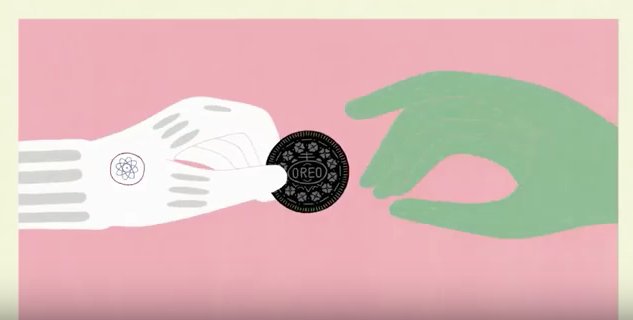 For this campaign Oreo wanted to drive home the message that sharing an Oreo is a way to connect with others. And what better place to do it in than Times Square, one of the most iconic billboard sites in the world?

Using a dozen connected digital billboards, the campaign is able to show Oreo's being passed around, shared, and enjoyed. The first large sign gets attention and generates interest; having the images move from billboard to billboard adds a element of interaction into play.

The incorporation of digital into outdoor advertising by digital billboard companies is fueling the medium's growth. Ad spend on digital billboards is expected to grow 16% this year (2019).

Digital billboards are especially effective at catching the consumer's eye, offering a content-centric approach that can attract viewers of all ages and backgrounds.

By thinking outside the billboard box and using new technology, your company can effectively stand out in a saturated digital marketplace by putting a creative spin on outdoor advertising.

Brent Thomson is a co-founder and the CEO of Blip Billboards, provider of self-serve digital billboard advertising.