Google Performs 71% of Searches in September

Google accounted for 71.08% of all US searches conducted in the four weeks ending Oct. 3, 2009, according to research just released by Experian Hitwise. Yahoo Search, Bing, and Ask.com received 16.38%, 8.96%, and 2.56%, respectively. The remaining 52 search engines in the Hitwise Search Engine Analysis Tool accounted for 1.04% of US searches: 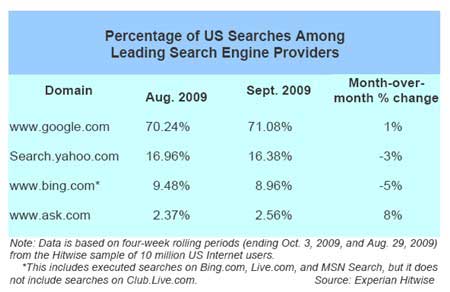 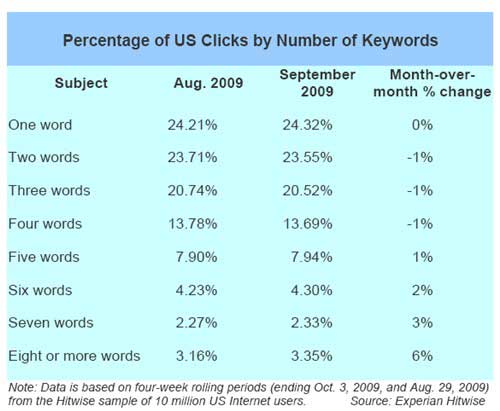 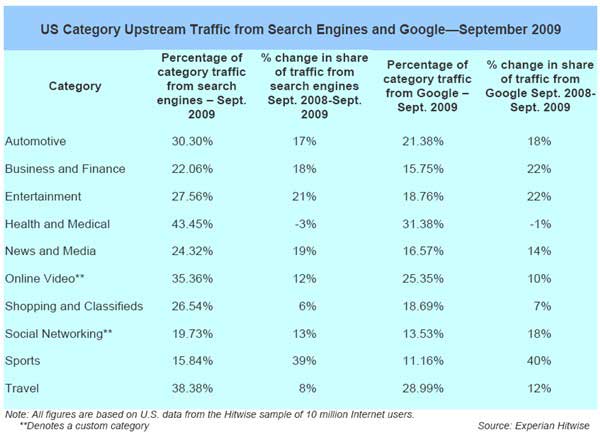 About the data: Experian Hitwise analyzed how 10 million Internet users in the US interacted with more than 1 million websites during the time periods cited.