In an inaugural segment of our video series improbably named "Better Marriage Through Big Data," we take on the idea of brands as real-time content creators, by looking at a fundamental question: In our newly social age, is it incumbent on brands to be always at the ready to respond—with content or with creative—to events as they happen, in real-time? Or is that an expectation that requires an unrealistic level of agility?

The background to our discussion is this: Last Tuesday, during the Republican response to President Obama's State of the Union address, Florida Senator Marco Rubio (his friends call him Paul, BTW) took a long draw of Poland Spring water. Almost instantly, that moment became a trending topic on Twitter.

Meanwhile, Poland Spring stayed silent. The brand's official Twitter accounts, @PolandSpringWtr and @PolandSpringInc, were both quiet—and had been since January 2011.

The brand did respond eventually, posting the following photo on its Facebook page at 1 PM ET, with the caption, "Reflecting on our cameo. What a night!" 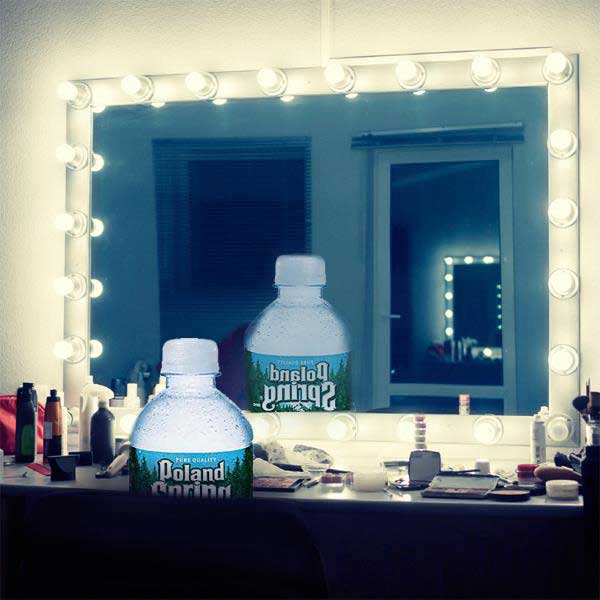 The event hearkened to a moment the previous week, during the Super Bowl, when Oreo and Audi famously seized the moment during the game's blackout to create some timely, relevant content in real-time.

So what do you think? Do brands need to act more like journalists—shedding their traditional campaign model in favor of real-time, event- and audience-driven agile communications? Or is that unrealistic and unnecessary, especially in the case of hot-potato subjects such as politics?

Take a look at our video, titled "A Swig and a Miss: Poland Spring":

Tim Washer is a comedy writer and producer who has worked on Conan, Letterman, and The Onion, and at IBM and Cisco.