Proper and Improper Use of QR Codes: 10 Great Examples of Each

In the world of QR codes, however, the sublime often coexists alongside the ridiculous.

Improper Ways to Use QR Codes for Marketing

Perhaps the relative novelty of QR codes has some companies a little confused about which best-practices to adopt. Subway—the international sandwich maker—created shirts with massive codes on the back of the T-shirts. The question arises: When are those QRs going to be scanned, considering that we communicate face to face?

Often, companies are so excited about using QR codes as part of their marketing campaigns that they forget the basic rules of the game.

These codes were designed expressly to simplify the marketing message, not to complicate it. Convoluted marketing messages detract from the effectiveness of using the QR code in the first place. Rambling lists of instructions and bullet points to get your message across are a definite no-go. Simplicity and appeal trump instruction-laden advertisements.

Companies that don't understand the true marketing potential of this resource run the risk of losing out on its potential for getting their messages across to customers. Many marketing departments are loath to embrace this technology and hope that it will simply go away.

QR codes are here to stay, and the sooner their untapped potential is understood, the better for everyone.

The Proper Use of QR Codes

QR codes are most effective when they form an integral part of a marketing message that is appealing, engaging, interactive, and unique. There is also a movement toward making the visual appeal of the QR code more enticing so that users, passers-by, and potential customers are more likely to stop, scan, and enjoy the multimedia message that the QR code has in store for them.

QR code success stories abound, in categories from lifestyle to leisure, entertainment, food and drink, promotions, events, information, and beyond. Take a look at the following QR code samples. 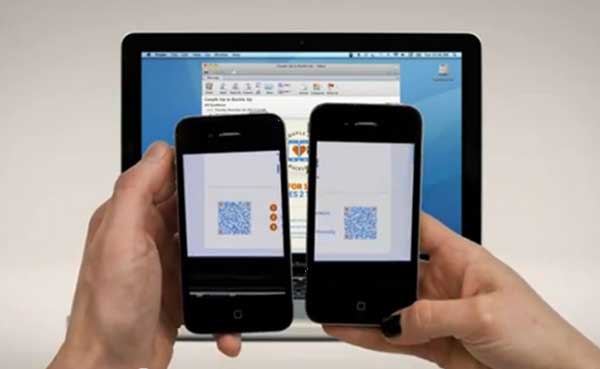 Uriel Peled is a co-founder and the CMO at Visualead.