Why Consumers Participate in Loyalty Programs

Most US consumers (57%) join brand loyalty programs—both card-based and digital—to receive discounts on products and services, according to a recent report from TechnologyAdvice.

The second most-cited reason for participation in loyalty programs (38% of survey respondents) is to earn benefits, such as points that can later be redeemed for rewards.

Earning VIP status is the distant third most-cited reason for participating in loyalty programs (4% of respondents), followed by social recognition rewards, such as FourSquare badges (0.8%). 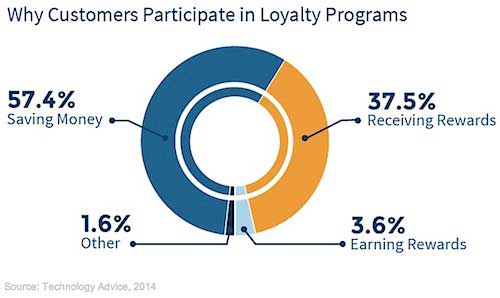 Below, additional key findings from the report, which was based on data from a survey of 387 loyalty program users in the United States.

Consumer preference is roughly split between fully digital programs (those that exist only as apps or Web programs) and card-based programs; 30% of consumers are undecided, or have no preference. 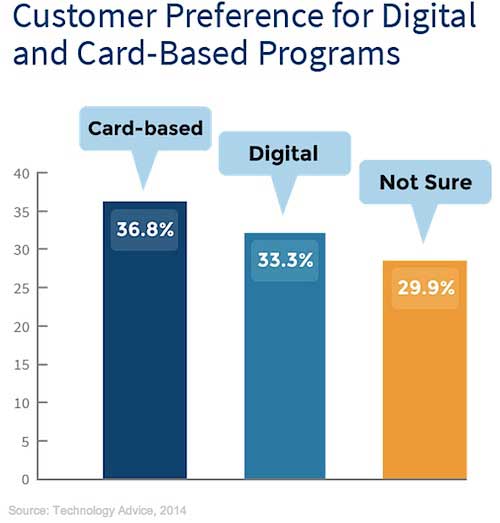 Some 59% of respondents say they would be more likely to join a loyalty program that offers a smartphone app. 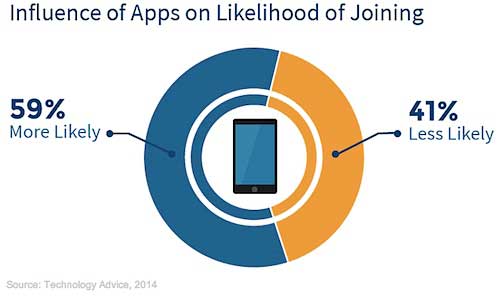 A large majority (82%) of respondents say they are "more likely" or "much more likely" to shop at stores that offer loyalty programs. 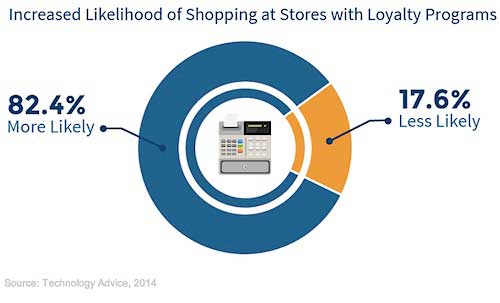 About the research: The report was based on data from a survey of 387 loyalty program users in the United States.