Online vs. In-Store: How Consumers Prefer to Shop

Most adult consumers in the United States still prefer to shop in physical retail stores rather than online, according to recent research from Walker Sands Communications.

The report was based on data from a survey conducted in March 2017 among 1,662 consumers in the United States age 18 and older.

Just over half (54%) of respondents say their preferred method of shopping is in physical stores. 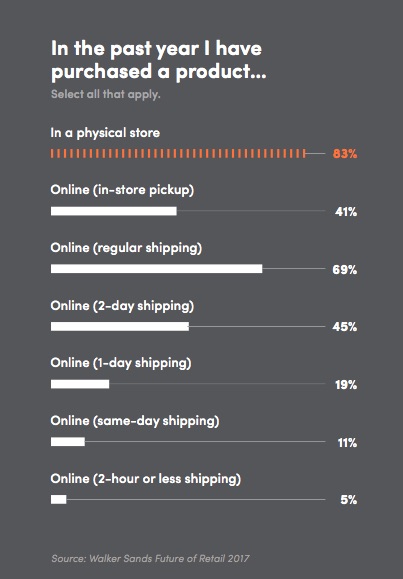 Most consumers (80%) say they would be more likely to make a purchase online if the site/app offered free shipping. 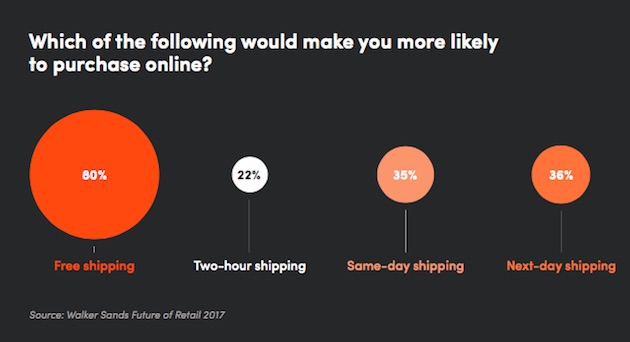 About the research: The report was based on data from a survey conducted in March 2017 among 1,662 consumers in the United States age 18 and older.