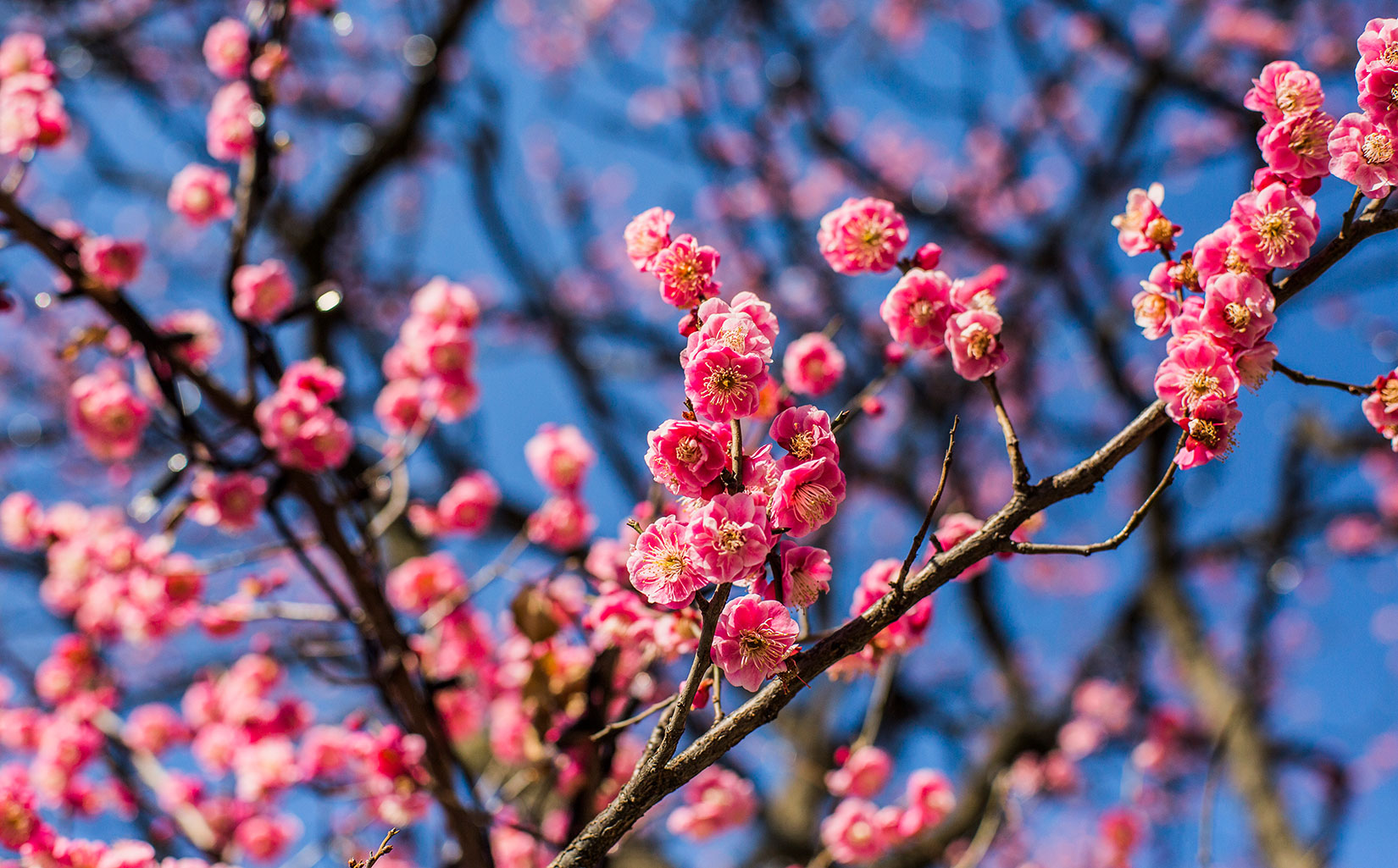 Kairos is the Greek mythological figure of luck and opportunity. He has hair on his forehead, but he's otherwise bald.

When I was a teenager, I once saw him pass in front of me, but I couldn't catch him. Years later, I was fortunate to have another chance. And that changed my life.

I grew up in a small town in the Tokyo countryside. Fifteen years ago, there were few foreigners in the town. The Internet was not common, so of course there was no Facebook or YouTube yet, either.

Kairos passed by one day when one of the high school teachers wanted to recommend me to a foreign exchange program. But because I lacked any familiarity with the world outside of my town, I passed. I knew other students would jump on the chance to experience adventure, build their resumes, and add to their portfolios before applying for universities.

But I didn't care. Back then, my plan for the future was to graduate from a local college, get a job, get married, and live happily ever after.

A year later, things changed. It wasn't so simple at all. I had a huge argument with my parents over my career plans. It's a long story too complicated to get into here... but the compromise we eventually settled on was this: to get a degree from a university in the US.

For most people, that would have been an exciting moment—to go to school halfway around the world! With new opportunities! Not so for me. I wasn't at all excited. I didn't think this was the path for me. But still I applied and off I went, begrudgingly.

It turns out I was totally wrong. Since then, my life has been full of excitement. The path wasn't simple or straight—but the steps were there, based on that one decision to attend an American university.

Long story short: If I had not stepped through that door, I wouldn't have learned so many things from people all over the world. It always amazes me when something I learned in the previous phase of my life comes into the play in the current one.

Some say that life serves up opportunities. But I think we all have a role to play, too: We all need to catch the hair of Kairos as he passes by. And if you miss it the first time, watch for him again.

Kanako is a MarTech enthusiast, passionate about connecting dots between marketing activities and ROI. Data analytics, marketing operations, and providing seamless brand experience are the things that excite her every day. When she's not working, she enjoys learning foreign languages, salsa dancing, and helping friends launch their new products and businesses.