Moving Forward: How I (Re)Learned to Drive 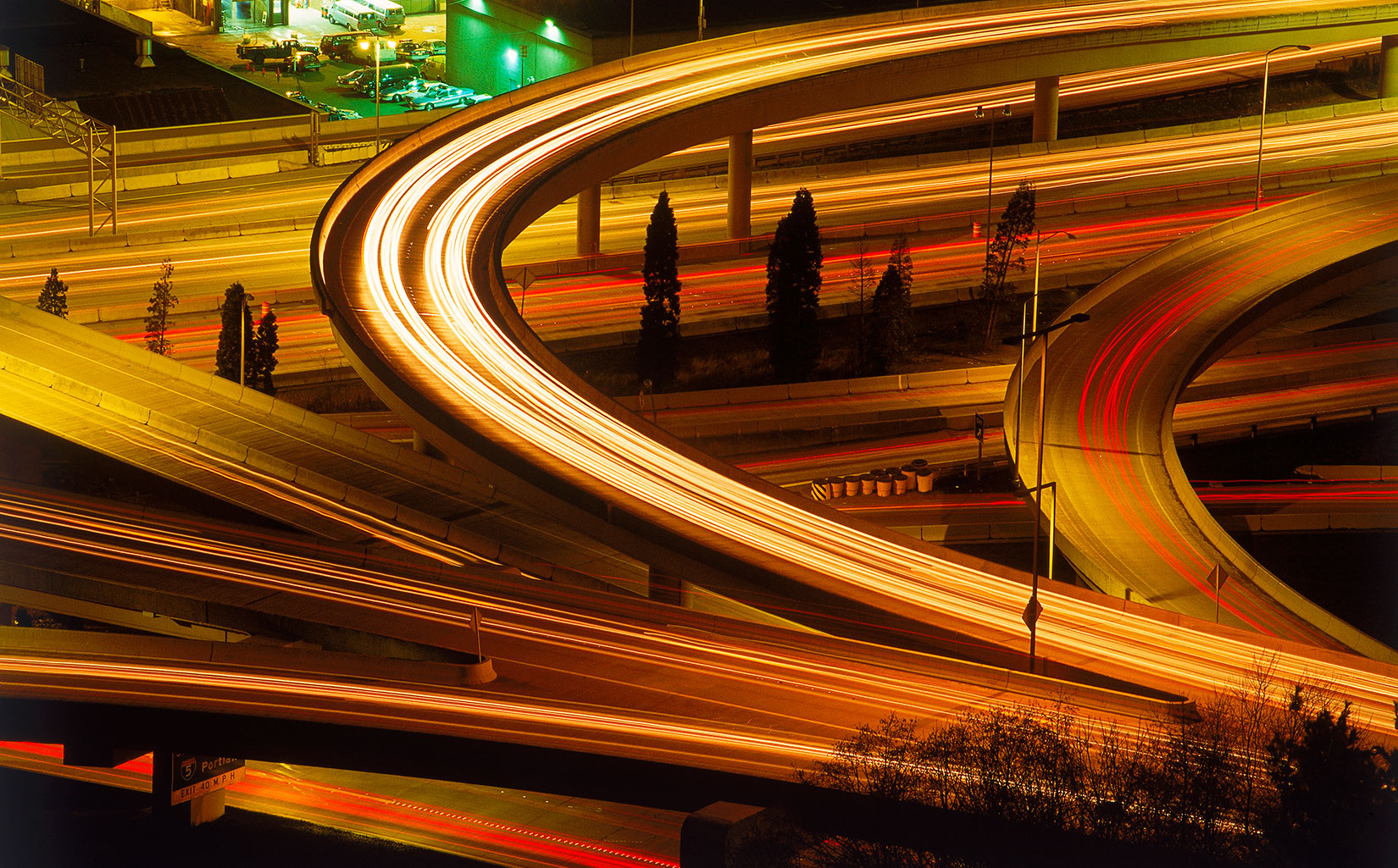 I'd moved to Chicago for college. With that city's great public transit, and my desire to not take on yet another expense, not owning a car became my trademark.

I learned to play the game of "is this walking distance from the train?" as I combed apartment listings. Somehow, I managed to land in walkable areas where most everything was within a 1–2 mile radius.

It was a challenge, especially in winter, but I made do. I planned grocery stops around my commute. I relied on the kindness of friends for big errands. I took CTA and Metra anywhere and everywhere... forest preserves, Japanese bookstores, Wisconsin. Being carless was a test of tenacity, but one I bore willingly.

Or so I thought. It turns out that what I first thought of as pragmatism was actually anxiety.

Thrown into a panic by the suggestion of renting a car for a work trip, I found every reason to avoid it, going so far as to take a train 3 hours before my event. An ex tried to teach me how to drive stick and it ended in tears. Five years went by, and I never got behind the wheel of his car again. If a friend offered to lend me their car, I immediately shut the possibility down.

I started to believe that driving was just one of those things I couldn't do. Life continued like this for years... and years... until J.

Of all the guys to fall for, I chose the one who not only lives 35 miles away but is also a race car driver. (Talk about irony!) Things progressed and we started discussing next steps in our relationship. Needless to say, it was time for a car. Or was it? I wasn't sure.

Driving a car after a two-decade hiatus is not at all like "riding a bike." I imagined myself on the road and not knowing what to do at one of Chicago's many three-way intersections, a line of angry cars honking and speeding past me.

I had panicky dreams about freezing up, or worse—crashing. I'd overthink every single move and road rule. Just seeing an interstate sign filled me with terror.

I started to practice in J's truck. But I would freak about tackling anything more intense than a quiet country road. Just driving a couple miles to the store soaked my shirt in a cold sweat. My heart thundered in my chest every time I approached an intersection or had to make a left turn. Parallel parking was like the ninth circle of hell.

In the driver's seat, I was weighed down by consequences, shame, fear, and above all, resentment—at everyone on the road making it so much harder for me, at myself for letting this go so long that I now had a flat-out aversion to driving and had to learn everything again like a teenager. I wanted to give up many more times than I wanted to try.

You could say this was a giant metaphor for my reluctance to flow. My refusal to just go and above all, risk making a mistake. My driving anxiety began to loom heavier over every aspect of my life, making me wonder if I was even competent for anything if I couldn't master this simple step of adulting (which I HAD mastered once).

Somehow, through therapy and sheer will and time, I pushed through.

After weeks of white-knuckling it, tense shoulders and bleary eyes, I found my flow. And after about a month of back roads, I faced the highway. Soon, I was just doing it. Moving forward.

And an interesting thing happened: I noticed less resistance to the hard stuff, more self-confidence at work, and even pride of ownership. Whereas before I would latch onto all the reasons not to do something, I began to pause, reconsider, and notice that the limitations I thought were so well-defined might really not have any substance at all.

I began to see challenges not as hardships to fear and avoid. But, rather as normal situations to manage. Situations that I could handle, even without directions.

Learning to drive again pushed the limits of my comfort zone, but widened my world in the process. I may not always know where I'm going, but the open road is not nearly as daunting as it used to be.

Rebecca Gordon specializes in corporate communications, blogging, and arts and media marketing. She moonlights as a cat whisperer and self-taught amateur chef who believes food is the ultimate gateway to cultural understanding. If she could rule the world, she would bring back diagramming sentences, rotary phones, and other lost retro arts. 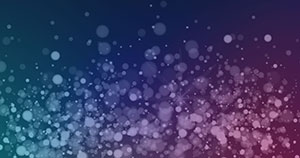