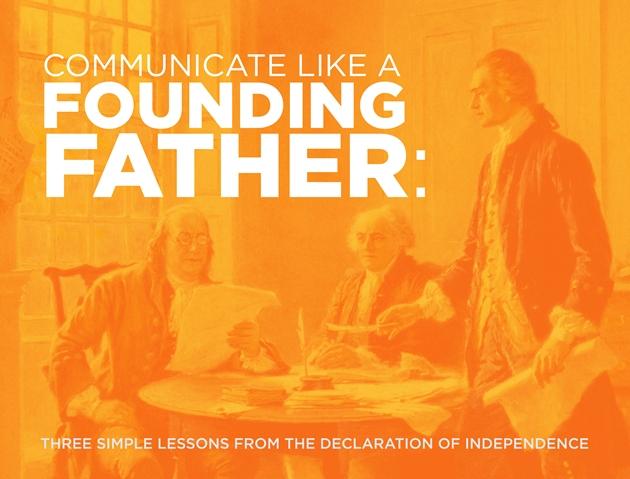 Continue reading "Communicate Like a Founding Father: Three Simple Lessons From the Declaration of Independence" ... Read the full article