Search and Display Continue to Lead 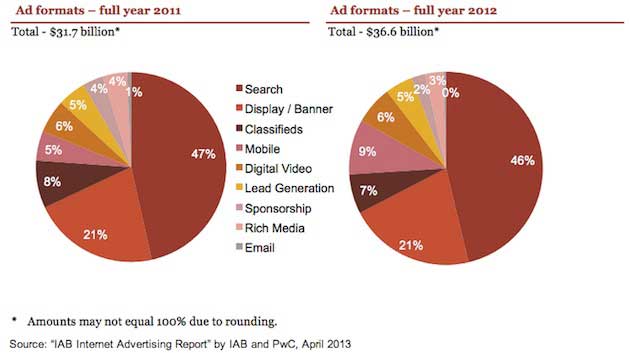 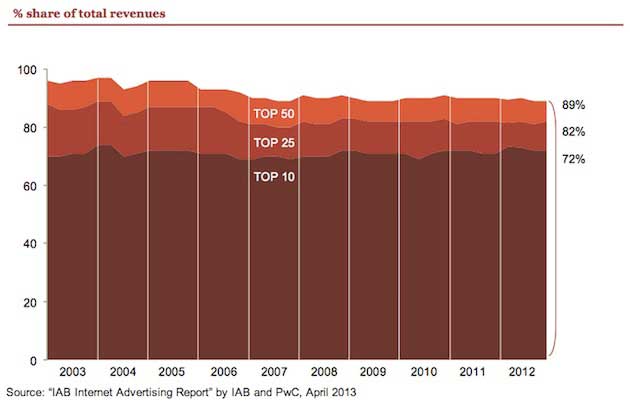 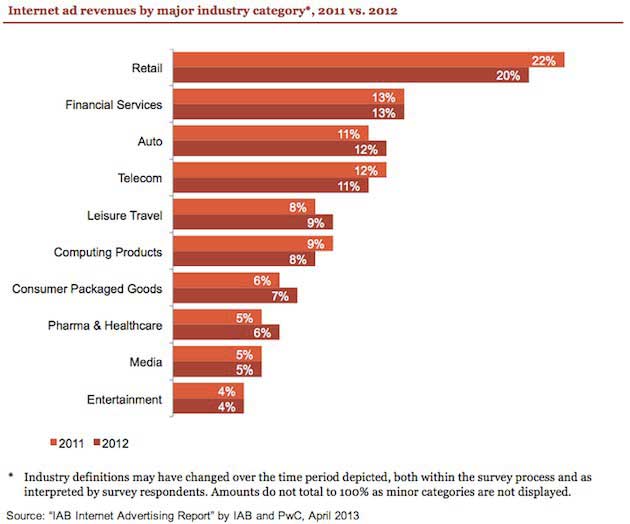 About the research: The report was compiled directly from information supplied by companies selling advertisements on the Internet. The study included revenue data from websites, commercial online services, free email providers, and other companies selling online advertising.