If offered comparable price and quality, 91% of consumers worldwide would switch brands to one associated with a good cause, according to a recent study by Cone Communications and Echo.

Similarly, 92% of consumers surveyed said they would buy a product with a social or environmental benefit if given the opportunity, and more than two-thirds (67%) said they have done so in the previous 12 months.

Moreover, 90% of people surveyed said they would boycott a brand for irresponsible behavior. 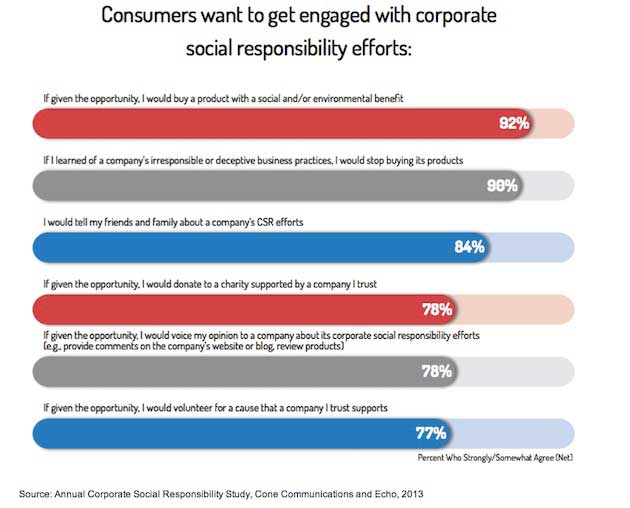 Below, additional key findings from the Global Corporate Social Responsibility Study, which was based on a survey of more than 10,000 people in the US, UK, Canada, Brazil, Germany, France, Russia, China, India, and Japan. 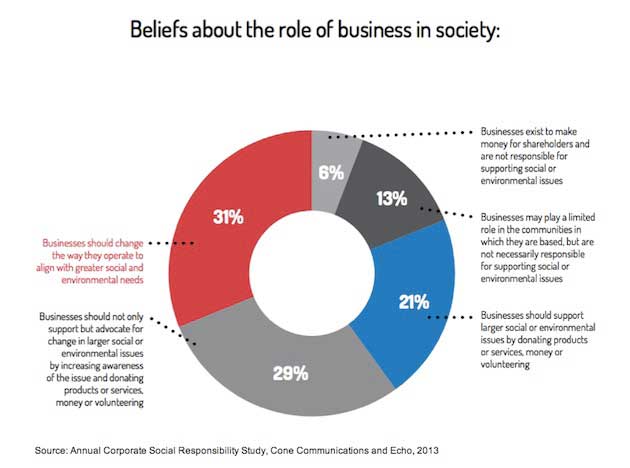 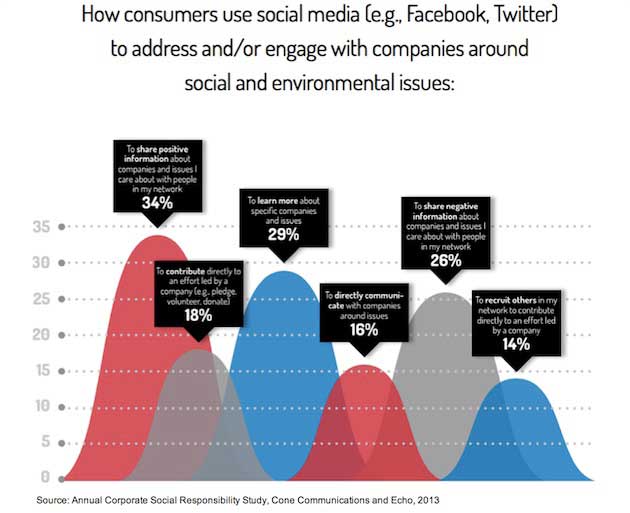 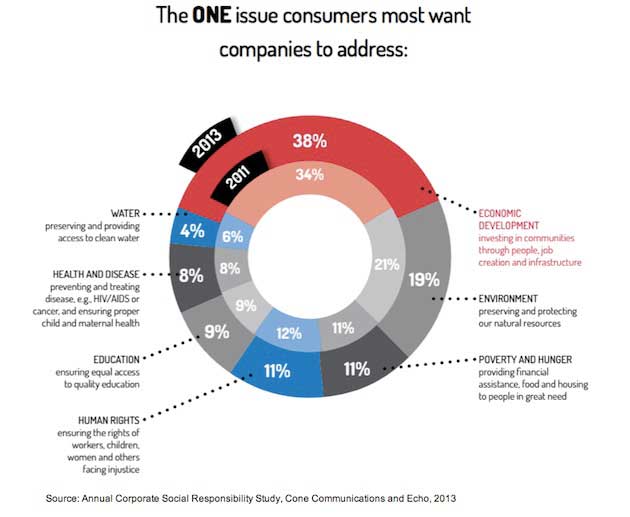 About the research: The Global Corporate Social Responsibility Study was based on an online survey conducted in February 2013 of 10,287 people in the US, UK, Canada, Brazil, Germany, France, Russia, China, India, and Japan.