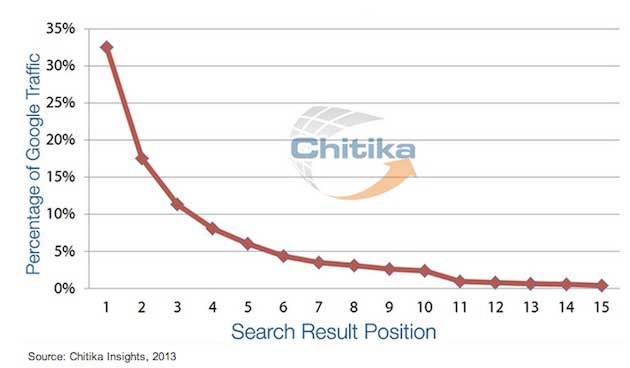 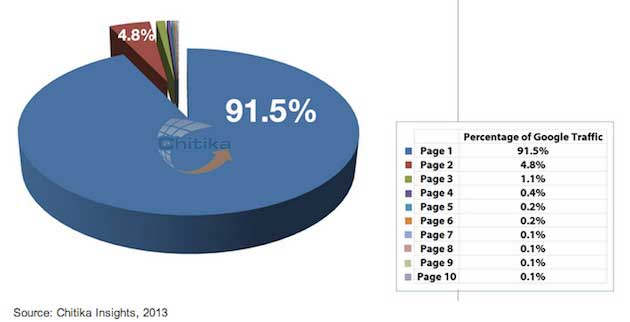 Continue reading "What's the Value of Being the Top Google Search Result?" ... Read the full article