The rollout of Gmail's new Tabs feature, which organizes inbound messages by category, has not significantly affected how many marketing emails most consumers read, according to a recent study by Return Path.

However, this small decline was partially offset by the fact that they received more of the mail sent to them: Inbox placement rates increased slightly after rollout.

Below, additional findings from the study, which compared Gmail users' read rates in the first week of Tabs' general rollout with data from the previous 17 weeks. 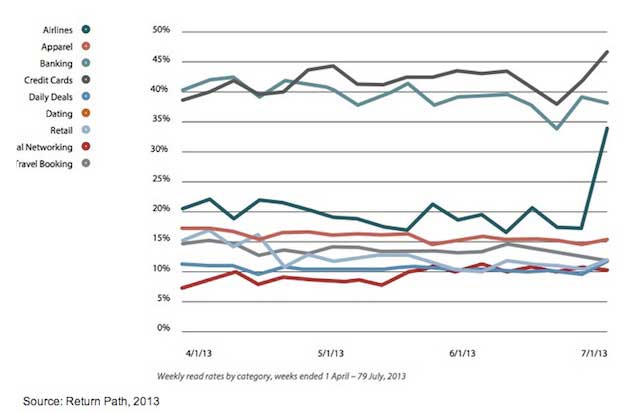 A Shift to Mobile 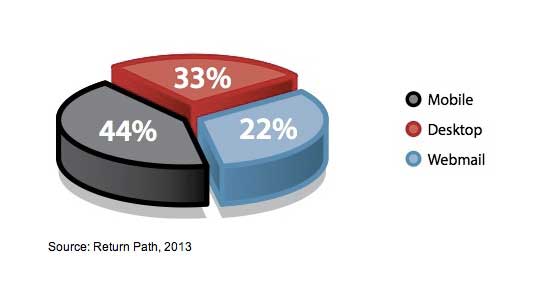 About the Research: The report was based on a comparison of Gmail users' read rates in the first week of Tabs' general rollout (on July 22) with data from the previous 17 weeks.