More than a quarter (28%) of small and medium-sized businesses say increasing their online presence (further developing a website/online store) is their top marketing priority for 2014, according to a recent report by j2 Global's Campaigner, eFax and eVoice.

Adopting email marketing automation to easily and efficiently reach customers was a close second, cited by 23% of survey respondents as their top priority.

Below, additional key findings from the survey of 1,647 SMB professionals. 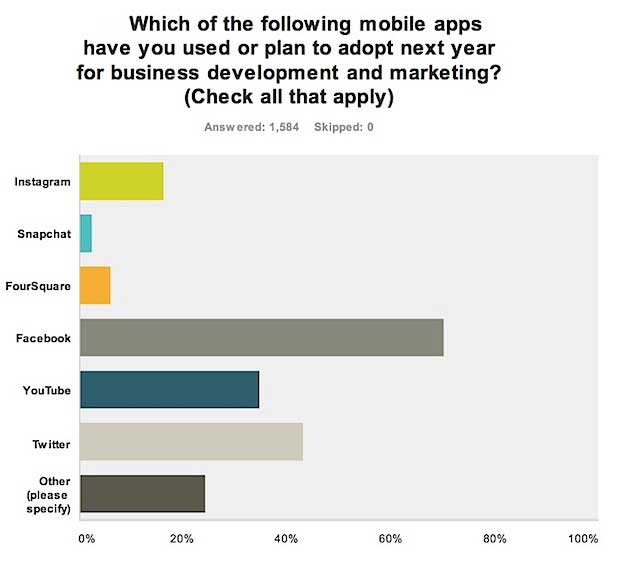 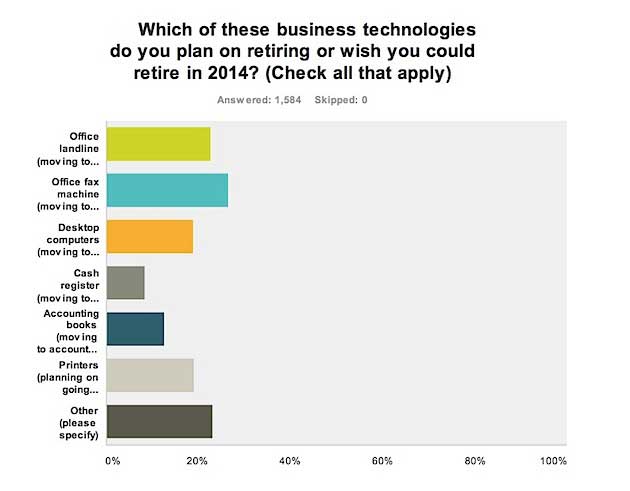 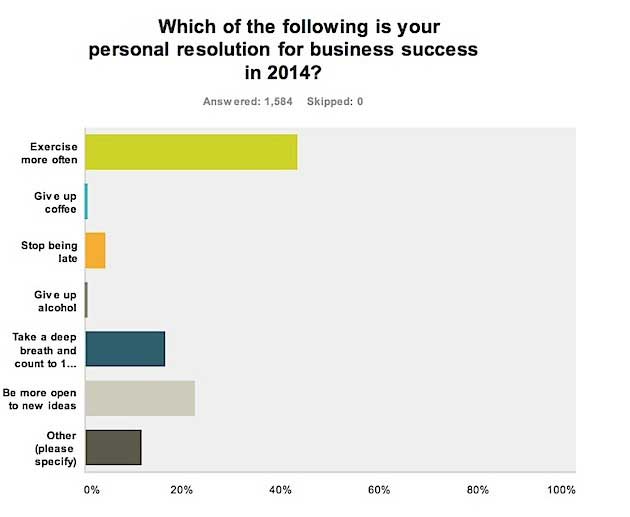 About the research: The report was based on data from an online survey of 1,647 SMB professionals conducted between November 15-22, 2013.