Emails with subject lines of 6-10 words have the highest open rates, yet most emails sent by marketers have subject lines of 11-15 words, according to a recent report from Retention Science.

Despite the effectiveness of shorter subject lines, most emails examined (52%) had subject lines of 11-15 words. 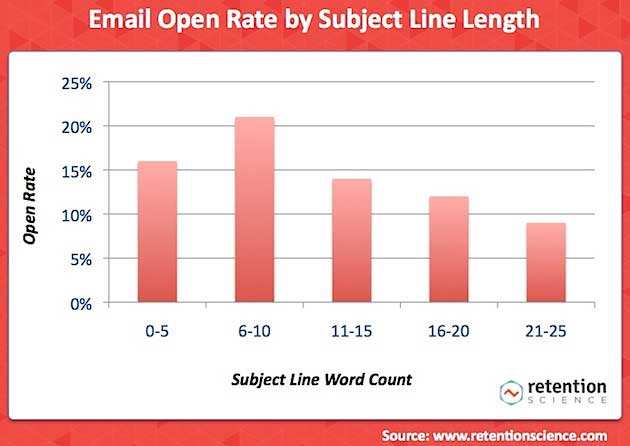 Below, additional key findings from the report, which was based on data from more than 260 million delivered emails.

Emails with the recipient's first name in the subject line had a higher open rate (18.3% compared with 15.7%). 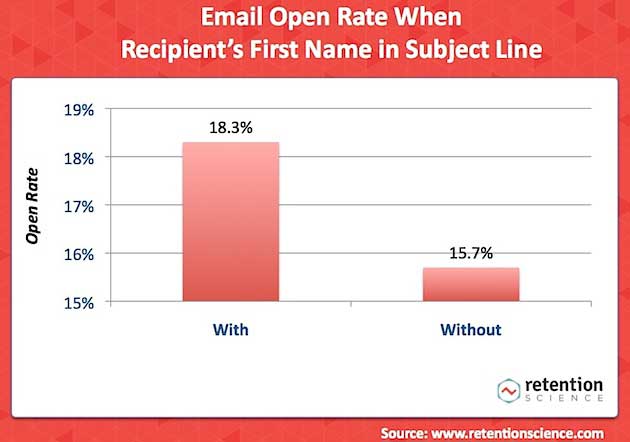 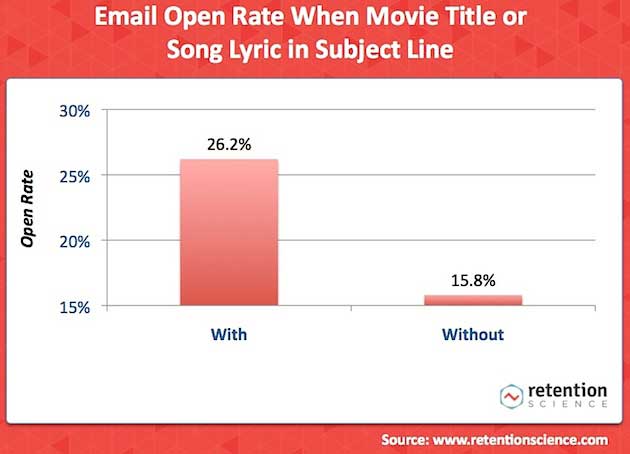