Bigger is indeed sometimes better in digital advertising, according to a recent benchmarks report from PointRoll.

Larger, Rising Star display ad formats introduced by the IAB in 2012 had a 70% higher click-through rate (CTR) than smaller traditional display formats, the analysis of more than 100 billion impressions delivered in 2013 found. 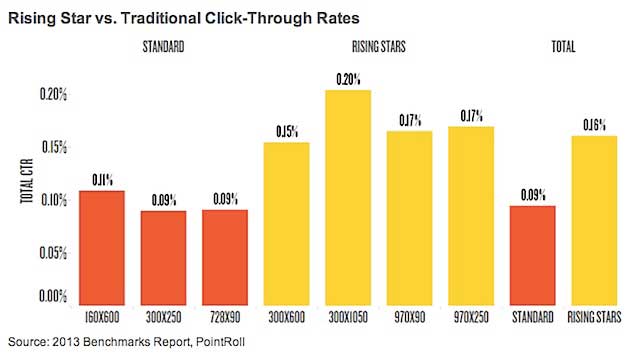 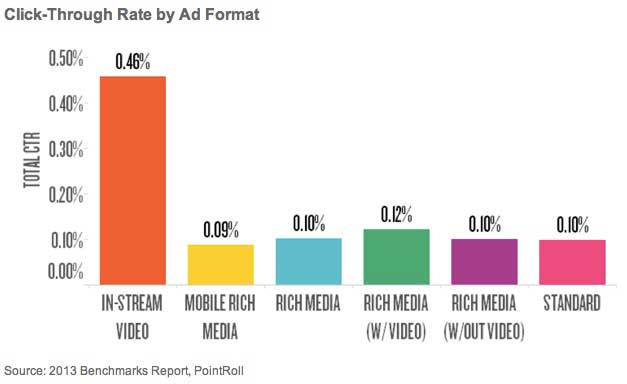 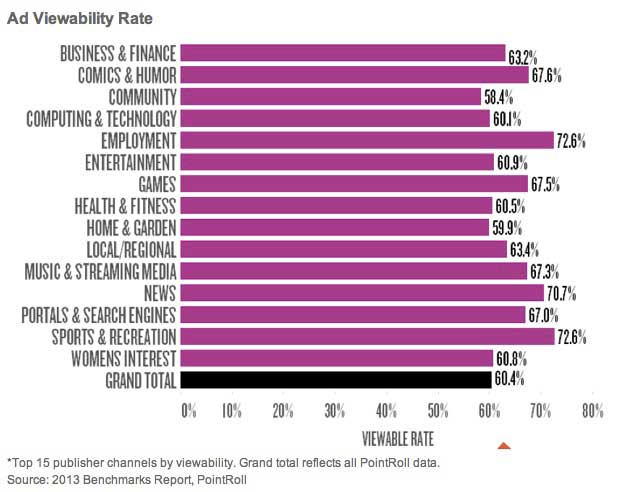 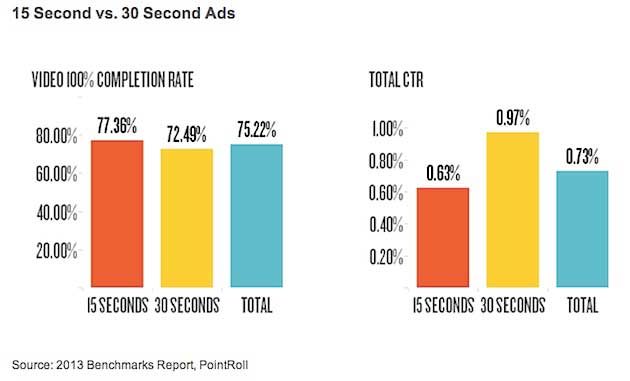 About the research: The report was based on an analysis of more than 100 billion ad impressions delivered in 2013.