Paid search spend on Bing grew at a far faster rate than on Google in the first quarter of 2014, allowing Bing to creep up slightly on overall spend share, according to a recent report from The Search Agency.

Overall, Bing gained a small amount of spend share from Google, accounting for 24.1% of the market, an increase of 17.6% YOY. 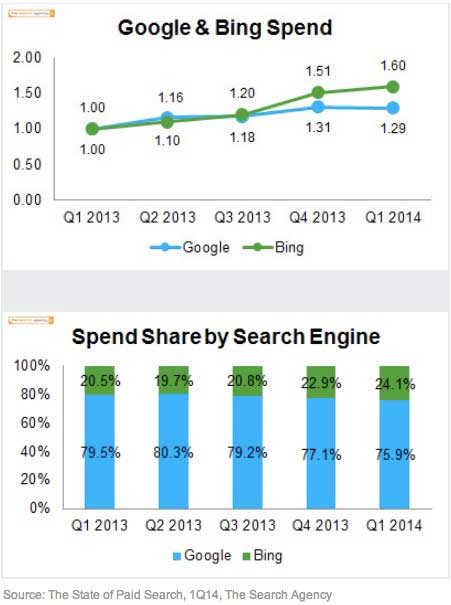 Below, additional key findings from the report, which based based on data from only US-based paid search campaigns. 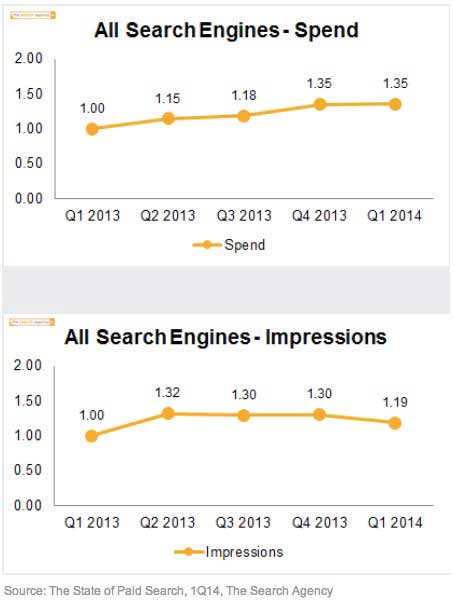 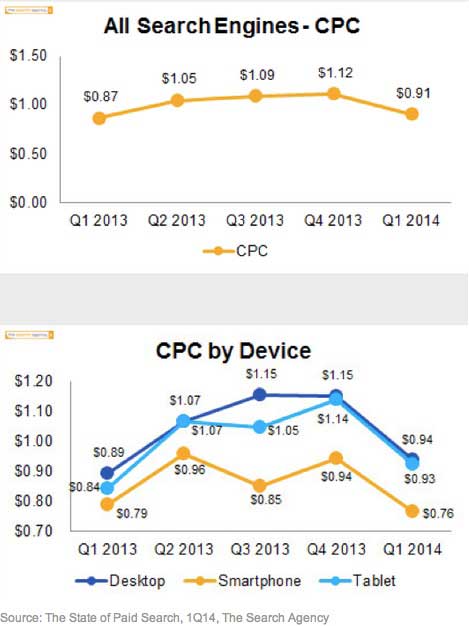 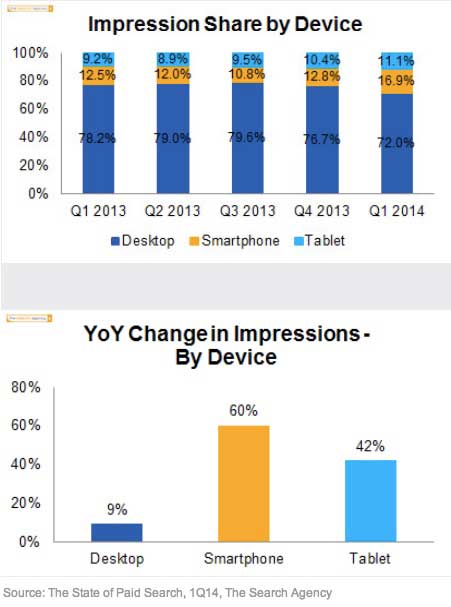 About the research: The report was based on data from US campaigns run by The Search Agency.