34% of Marketers Did Not Have a Documented Plan Last Year

Just over one-third of marketers (34%) did not have a documented marketing plan last year, according to a recent report from Marketo. 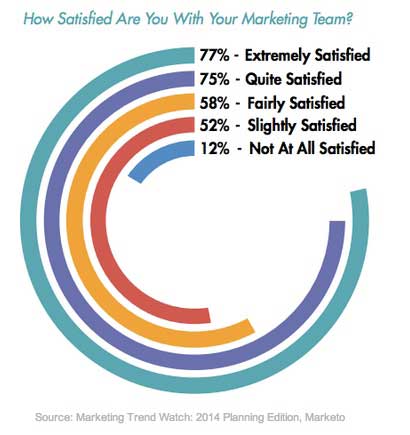 Below, additional key findings from the report, which was based on data from a survey of 493 B2B and consumer marketing professionals. 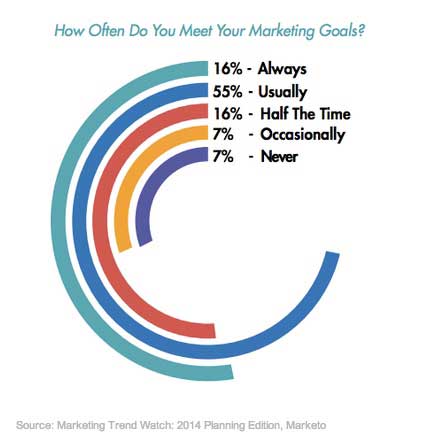 About the research: The report was based on data from a survey of 493 B2B and consumer marketing professionals.

Continue reading "34% of Marketers Did Not Have a Documented Plan Last Year" ... Read the full article