The Email Strategies of 20 Top Retailers

Many major retailers are not personalizing their marketing emails based on customer behavior, instead sending out generic messages with nontargeted product recommendations, according to a recent report from SimpleRelevance.

The report was based on data from email campaigns sent by 20 companies in the Internet Retailer Top 500, including Internet-based retailers (e.g., Amazon, Netflix) and brick-and-mortar stores with significant e-commerce operations (e.g., Macy's, Wal-Mart, Walgreens).

The data set was relatively small (418 emails total), so the analysis is more of a snapshot of current behavior rather than a comprehensive audit of all campaigns sent by the companies. 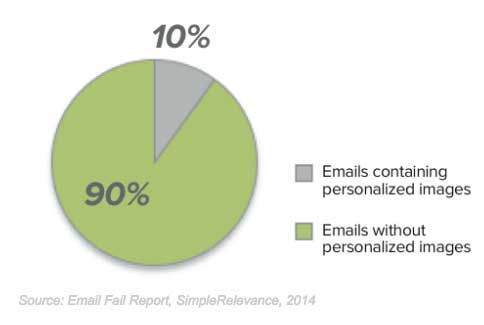 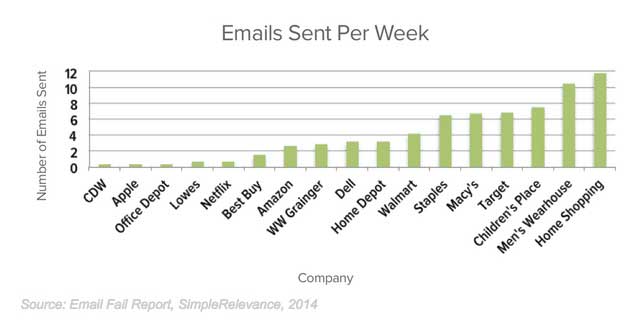 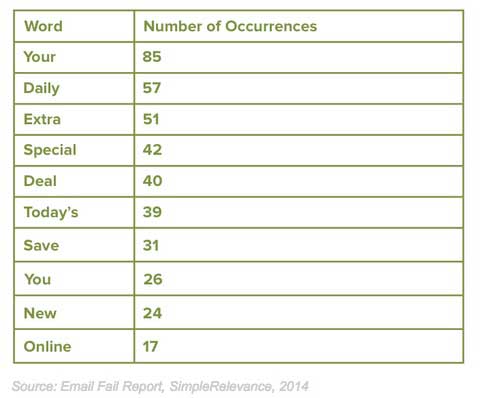 About the research: The report was based on data from 418 emails sent by 20 companies in the Internet Retailer Top 500, including Internet-based retailers (e.g., Amazon, Netflix) and brick-and-mortar stores with significant e-commerce operations (e.g., Macy's, Wal-Mart, Walgreens).