What Email Marketers Can Do to Stop Unsubscribes

Consumers say providing an option to receive emails less frequently is the most effective thing marketers can do to stop unsubscribes, according to recent research from Mapp.

Some 40% of respondents say that even if they had decided to unsubscribe from an email list, but a brand offered to send fewer messages instead, they might be dissuaded from leaving.

Some 40% of respondents say they prefer to receive marketing emails from brands once a week; 20% say they want to receive emails once a month; and 17% say every couple months is ideal. 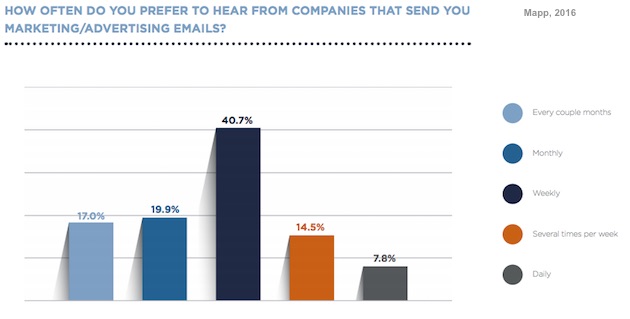 More than three-quarters (77%) of respondents say they do not have a separate email address for marketing emails. 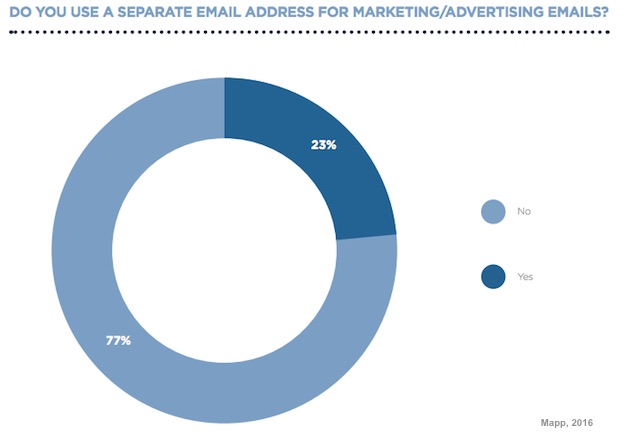 About the research: The report was based on data from a survey conducted in August 2016 of 1,765 consumers age 18-64 in the United States.

Continue reading "What Email Marketers Can Do to Stop Unsubscribes" ... Read the full article