How Consumers Feel About Marketing Emails

Only 15% of Americans say the emails they receive from marketers are frequently or always useful, according to recent research from Fluent.

The report was based on data from a survey of 1,900 consumers age 18 and older who live in the United States.

Some 7% of respondents say the marketing emails they receive are always useful, and 8% say they are frequently useful.

In addition, 29% of respondents say marketing emails are sometimes useful, 33% say they are rarely useful, and 24% say they are never useful. 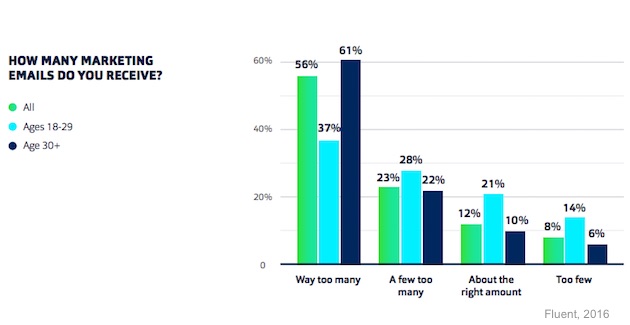 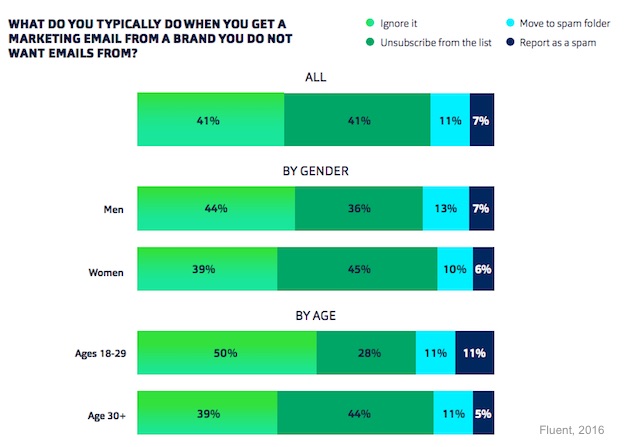 About the research: The report was based on data from a survey of 1,900 consumers age 18 and older who lived in the United States.