The 10 Biggest Advertisers in the United States

Procter & Gamble is the company that spent the most on advertising in the United States during the first quarter of 2017, according to a recent report from Kantar Media.

The research was based on a Kantar analysis of US advertising in all major formats (television, print, radio, out-of-home, digital, and other). The full report includes 1Q17 data for 16 additional countries.

Berkshire Hathaway was No. 2 in advertising spend in the United States in 1Q17.

The 10 largest advertisers accounted for 11.7% of ad spend in the United States during 1Q17. 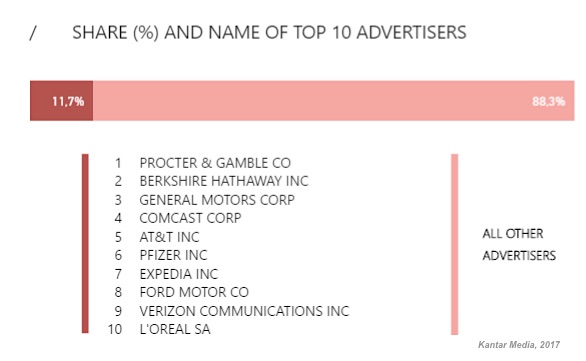 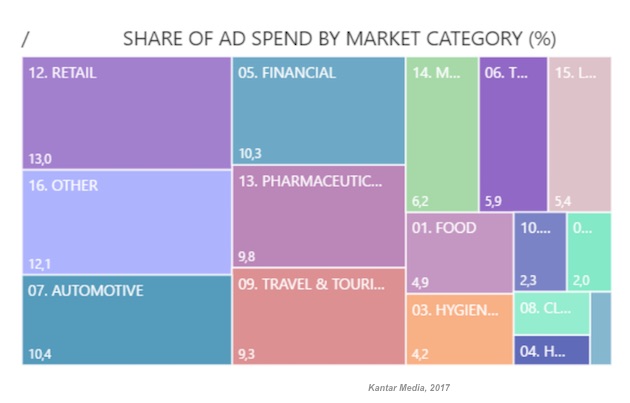 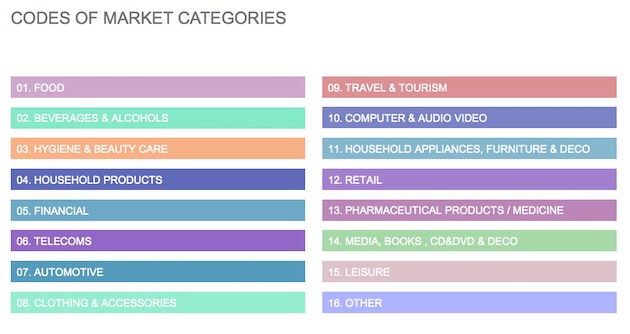 About the research: The report was based on a Kantar analysis of US advertising all major formats (television, print, radio, out-of-home, digital, and other).