Which types of Web content get shared most on social media? Do format, length, and domain authority correlate to more shares? 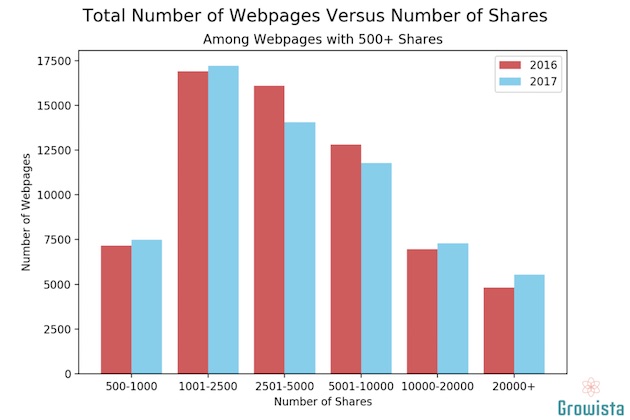 Text-based general articles received the most shares, on average, in both 2016 and 2017.

The average number of shares of videos increased significantly in 2017. 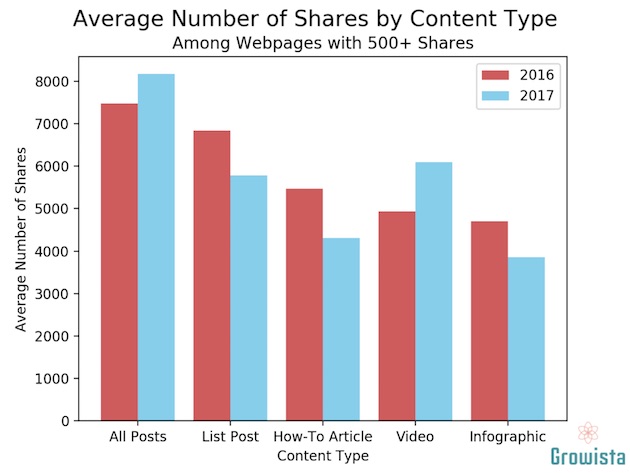 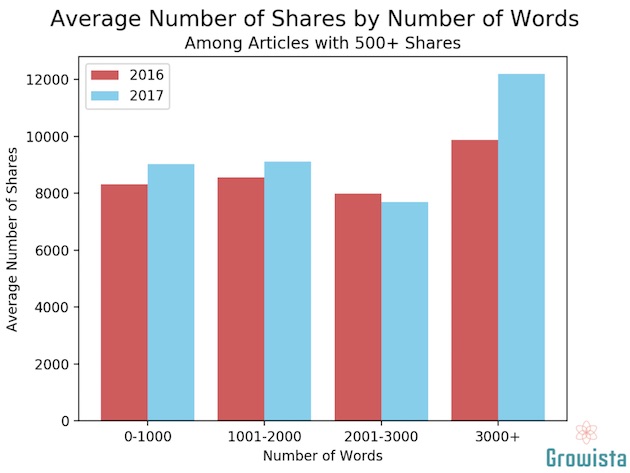 Content from sites with a higher domain authority tends to receive more social shares, on average. 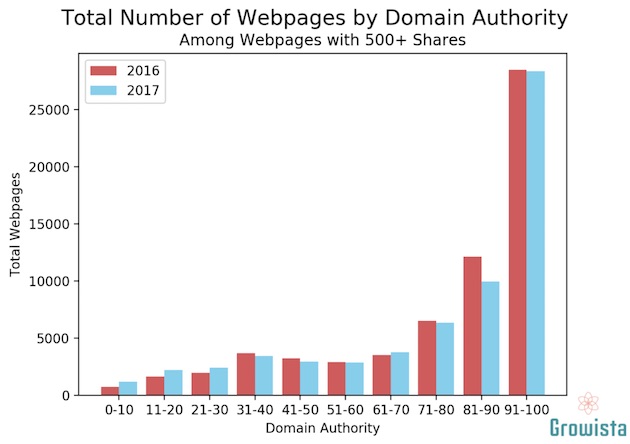 Convert Prospects With the Power of Case Studies

A case study can be an effective storytelling tool to use in B2B content marketing. Learn why, as well as how to craft one, in this article.

How to Add Audio Content to Your Marketing Strategy

Audio of all types, from podcasts to voice search, is a powerful form of content marketing. If you're not doing it yet, here's how to get started.

Quality is a nebulous concept that can be difficult to define. Not for Google: high-quality content for better search rank depends on specific factors that can be optimized. Here's how to do so for five of them.

Webinars are more prevalent than ever, and that won't change any time soon. To reduce hiccups and improve the experience for attendees, follow these eight tips.

The World Is Looking for Thought Leaders. Could You Be One of Them?

Standing for something is good for business these days. But how do you go beyond merely sharing company values to crafting real thought leadership? Start with a POV blog post.

We've all heard that prospects consume at least 13 pieces of content before making a decision. But does that have to be true anymore? This article discusses why that should change.