Inspiration's afoot! We've got movie trailers on Vine and Instagram, Pinnable banners, a touching social service tale, GIFs on Google+, shareable live presentations, and customizable Flipboard magazines. And everything you need to know about Summly, new ad and Page features on Facebook, Klout for Business, and a personal assistant app you can both advertise on and use. Skim to sate those social urges.

In Summly spirit, WaPo produced a super-short article that shows how it works:

An act of kindness, a million Likes. Chili's generated nearly a million Likes for "fixing" a young autistic child's "broken" hamburger. Anna Kaye MacLean used Chili's Facebook page to recount how a waitress handled a delicate situation with her young autistic sister Arianna. That compassion captivated MacLean, whose story and photo generated over 40,000 Comments and 806,000 Likes... and a lot of love for Chili's. Though you can't plan for moments like this, remember: A great social strategy works best when it ripples from a company culture, and when it's as genuine with people offline as online. 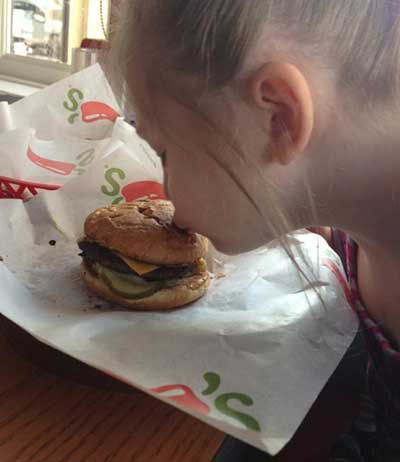 Finally: A Nested Reply feature on Facebook. Long-awaited features are rolling out on the Network that Rules them All. The latest is an upcoming nested-reply feature for Pages and popular Profiles. Prior to the feature, Page owners couldn't answer users in a way that clearly connected response to comment. The opt-in feature rolled out on March 25, and will be available to everyone in July. 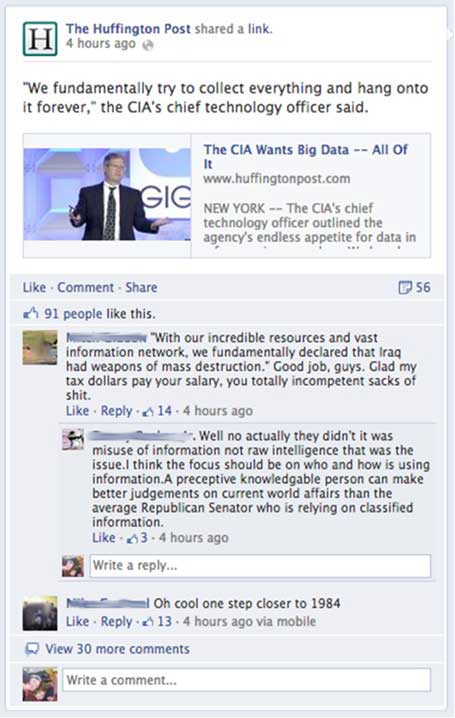 FBX for Newsfeeds. Facebook is testing Facebook Exchange, which lets advertisers target people within News Feeds. CPMs for the savory placement will understandably be higher than right-hand-column ads. 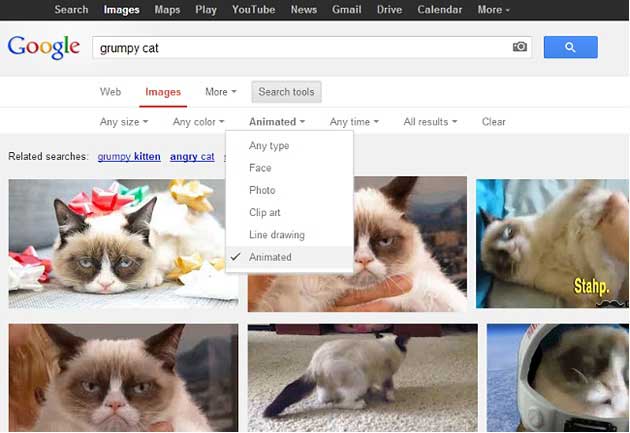 This is a great day for us all, but mainly for Grumpy Cat:

Make your own Flipboard magazine. Flipboard, a popular iPhone/iPad app that aggregates news from your social streams and turns them into topic-based digital magazines, now lets users create their own magazines, based on any passion they can muster. Now your vacation slide show can reasonably compete with Condé Nast Traveler.

Business gets some Klout. Influence scoring site Klout launched Klout for Business, a free analytics dashboard that helps calculate "return on influence." See how well you're interacting with the most influential folks in their networks. AllThingsD argues that "if you do a better job recognizing and reaching the people who actually matter, that'll go a heck of a lot further than blasting out an ad to the social masses."

Klout is also expanding its scope: It announced plans to factor Instagram and Bing account data into its social influence scores. It already connects to users' various other accounts, including Facebook, Twitter. and LinkedIn.

Hey, what about Jim in Duluth? BrainShark released SlideShark Broadcasting, which lets you share streaming versions of a presentation you're giving... while presenting. Presentations are accessible on desktops, iPads, and iPhones. Now Jim won't be sorry he missed that meeting; he can follow along at home.

Big screen, meet small screen. The Toronto Silent Film Festival hopes to draw new eyes as the first to use Instagram for movie trailers, which turns out to be an ideal medium for experiencing silent film the way people must have in the '20s—with surprise:

Personal assistance in your pocket. Competing with memory and task apps like Evernote and Google Keep, Springpad offers a personal/business app that tracks things you want to read, share, buy, or watch. Personal "Notebooks" are now embeddable, creating an opportunity for digital advertisers to cash in on the memory game. Glamour and TripAdvisor are among its clients.

But will that banner be Pin-worthy? Digiday explores the growing trend of banner advertisers' ads that include "Pin-It" buttons. One anonymous marketer claims Pinterest shares generated an additional 1.5 million impressions for her ad. Per Benjamin Palmer of The Barbarian Group: "Adding Pin-It buttons to banner ads is like changing the standard; like saying, 'let's make these worth sharing.'" We can hope.

Why skim when you can Kindle? Cashing in on the read-later market, Amazon released a "Send to Kindle" button for websites. The feature lets Kindle users save news, blog posts, and articles to read for later, right from their favorite reading app. WaPo, Time, and Boing Boing have already activated the feature—as has MarketingProfs.

We give you the Vine movie trailer. We know what you're thinking: what better way to wrap the week than with six seconds of Wolverine? We hereby dish your wish: