Live from Cannes this week! Get the latest on Instagram video, Facebook's new comment features, Mashable's social ads, and P. Diddy's spin on music TV for the social generation.

We'll also show you how to master Google+, why Pins live longer than tweets, and where to park your Google Reader links. We wrap up with inspiration straight out of the Cannes Lions Festival of Creativity awards shows.

Skim (almost) beachside with us! 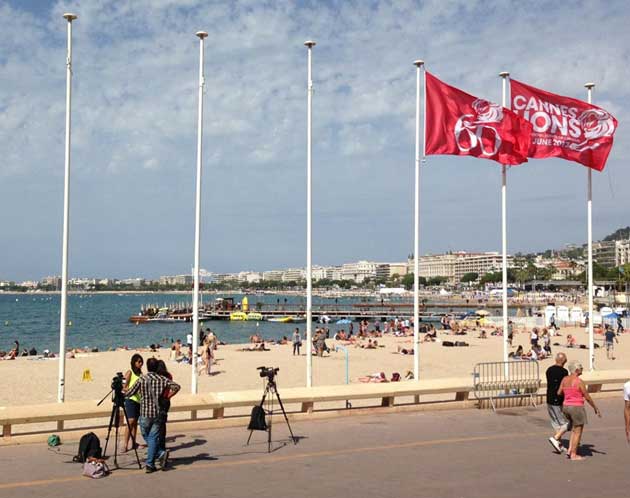 Instagram in motion. As anticipated, Facebook launched Instagram's video feature that lets people record up to 15 seconds of video. In classy Instagram style, the app has 13 video filters. Could it rival Vine? Time will tell. The update is now available for iOS and Android users.

A better class of comments. Never lose a thread again! Facebook's introduced a feature that lets brand page admins filter comments by level of engagement or recent activity—two things that have, until now, been almost comically frustrating to manage. To use it, make sure you've enabled the "Replies" feature on your page (check your settings). 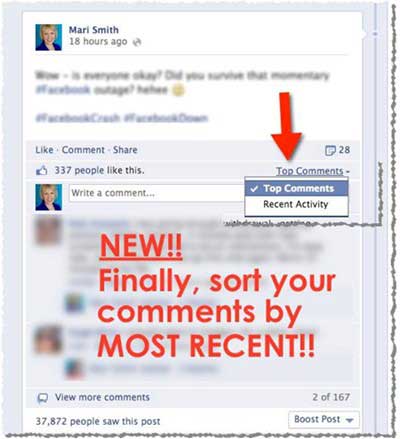 Speaking of video. There's no better time than now to learn how to improve your video content—not merely in preparation for Instagram's moving-picture debut, but because 61% of B2B online marketers are already creating YouTube content. Video is also both budget- and mobile-friendly. Rocky Walls has four tips for ensuring your videos lend the best impressions possible.

Don't get mobile? You're not alone. IBM and Econsultancy's "Reducing Customer Struggle 2013" study finds that marketers attribute 19% of their overall traffic to mobile... but 40% have trouble delivering positive customer experiences on those devices. Reasons why include bad navigation, small screen sizes and difficulty completing forms. To keep from sulking in the "lost" pile, here are five retailers that "get" mobile, deflecting its difficulties with value adds that make you go, "why didn't I think of that?"

Music to my ears. Soundwave, now on iOS and Android, lets users share what they're listening to in real-time, adding an intimate new dimension to social music discovery. (One fun feature: discover music by geographic area!) YouTube and SoundCloud integration readily avails related content, and you can buy a song with just a click. 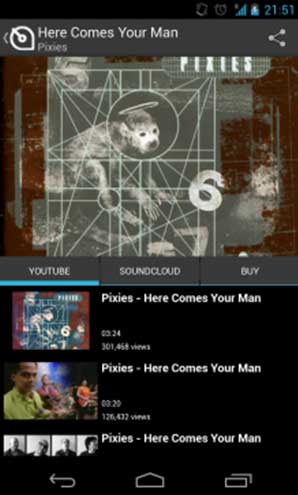 The revolt will be televised. This week in Cannes, rapper/producer P. Diddy hit the stage to announce the launch of REVOLT TV, a socially connected and artist-driven music channel for Comcast-NBC. Offerings will include music videos, live performances, and music news. Diddy calls REVOLT "the first channel created entirely from the ground up in this new era of social media." His announcement came, appropriately enough, via YouTube. In it, he also asks that other cable networks join the, uh, REVOLT:

It's done! Yahoo's announced the completion of its acquisition of Tumblr, re-emphasizing that Tumblr will go on operating as an autonomous entity. New parents do have expectations, though: Yahoo wants Tumblr's already vast audience to grow another 50%, to over 1 billion monthly visitors, and to grow traffic 20%. In exchange, it will "support" efforts to create a seamless advertising experience on the site.

Native social ads, approved by Grumpy Cat. Mashable's launched Lift for Brand Partners, which lets agencies and brands publish social assets on its site through a self-service interface. This builds on Social Lift, an ad product it launched at SXSW:

Google+ at your fingertips. Lilach Bullock's put together 10 tips for generating more social media traffic from Google+. Her handy advice includes explanations on growing your circles, optimizing posts... and even starting a Hangout. (We promise you'll never go back to Skype again.)

What's the life of a Pinterest pin? A Piqora study finds that contrary to content on Facebook or Twitter, which exist on users' streams for just a few hours, a Pinterest Pin can last thousands of times longer: "You get 70 percent of your clicks in the first two days," said Piqora CEO Shara Varma. "But there's a huge long tail. Clicks kept coming all the way for 30 days, and even beyond." Some retailers, like Sephora, attest to Pinning's power: Sephora's Pinterest followers spend 15 times more than Facebook fans—maybe because there are more opportunities to see (and re-see) its pins, which can go on being shared for weeks or months. 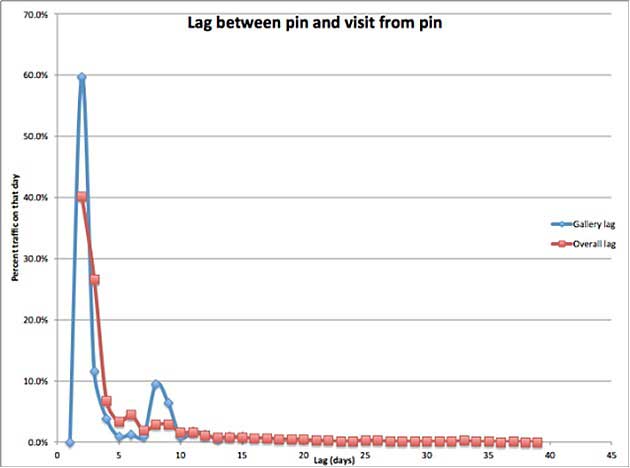 Meanwhile, at Cannes... Let's wrap with inspiration straight out of this year's Cannes Lions Festival of Creativity. To start with, check out Overheard, a Pinterest board dedicated to the most quotable quotes on the Croisette. A few make for good thought candy: 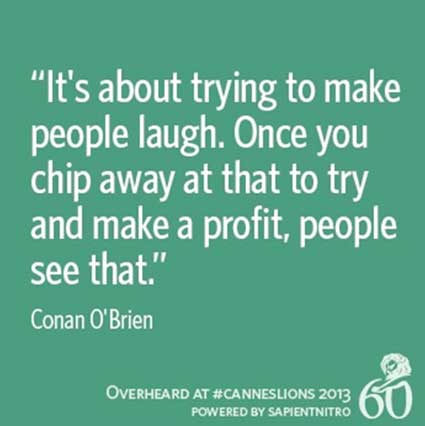 The other Cyber Grand Prix winner was Intel/Toshiba's "The Beauty Inside," a gorgeous piece of branded entertainment that also incorporated fans seamlessly into its narrative. What do these two pieces have in common? Both put people at the heart of their content strategy in an irresistible way.