Check out a swingin' interactive music video from VW Beetle. We've also got the latest on Twitter image previews, Pinterest's expansion plans, where to score synchronized Facebook/TV ads, a new YouTube marketing service, and what to do if your social media account gets hijacked. Skim to sideline a social faux-pas!

When video becomes experience. Volkswagen Canada is promoting three new Beetle models via a collaboration with band Walk Off the Earth. The music video, below, lets you toggle between three music styles, "playful," "soulful," and "powerful": You can watch the styles change while the music stays in sync. For each genre, the band uses a different Beetle model as an instrument. To steal the look, talk to a developer who understands how to manipulate YouTube annotations for embedded video buttons.

Twitter finally gets picture-friendly. Twitter's finally made it possible to see images from certain articles or pic.twitter.com directly within newsfeeds, making it a sweeter buy for potential stockholders. "But what about Instagram?" you say. Nope, you'll still have to click on a link to see its images (and you'll still be swung off Twitter without a preview). #socialsnub 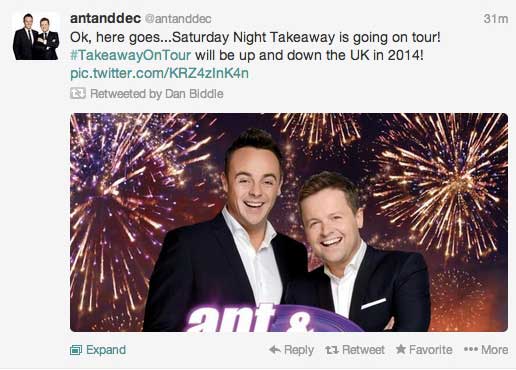 Should you tweet that? A flowchart series from Digiday provides guidelines on what you should and shouldn't tweet, whether it's for real-time marketing or trending hashtags (or a deeply personal bowel movements reveal...) 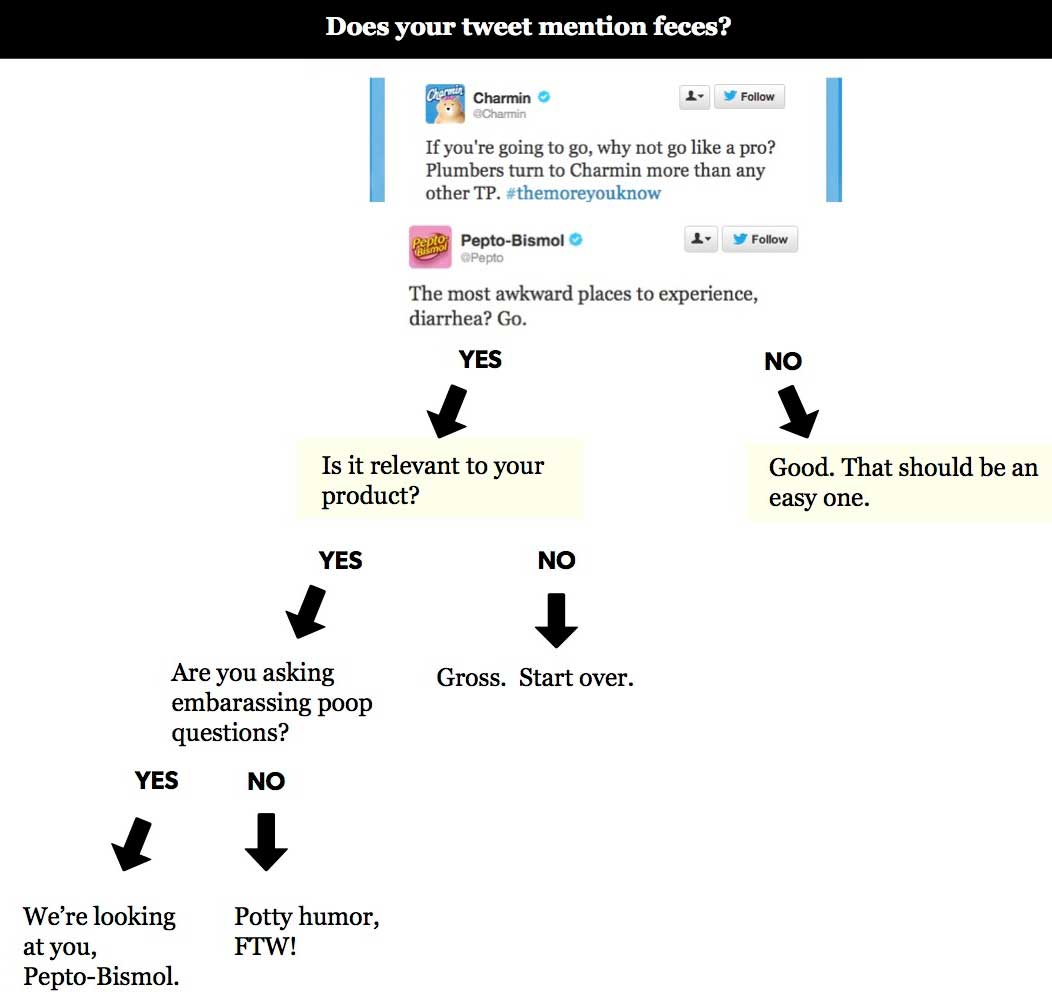 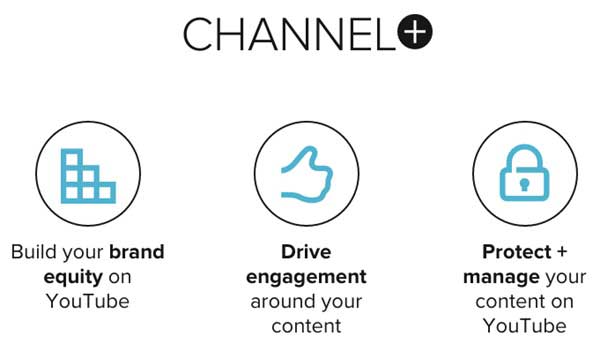 Facebook hits the brakes on autoplay ads. Facebook plans to slow its planned (and controversial) rollout of autoplay ads from mid-2013 to 2014, says an AllThingsD source. Eager advertisers might be disappointed, but the 'Book still expects to rake in $1 billion from video ads in 2013 alone. It also bears mentioning that, as is the case with Vine videos, users won't have to listen to autoplay ads unless they click on them.

Sync your FB ads to TV ads. Civolution is working with Facebook Exchange to offer Facebook ads synchronized to TV advertising. Its pilot has reported 60% lift for participating brands, compared with a control group of ads on the same day.

Facebook: closing in on 1 billion mobile users. No, correction: active mobile users. The site currently supports 874 million (as of September 30). What's its secret? VentureBeat points to its focus on feature phones and speed, and improving service for mobile-only users. As for mobile revenue? Hold on to your seat: In the last three months Facebook's made a cool $880 million. 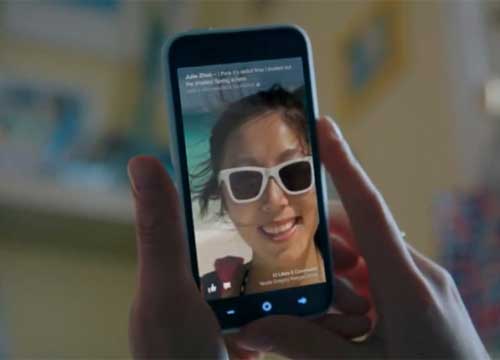 Another incentive to advertise via Google. The parent company of AdBlock Plus, a browser add-on that lets you block ads on Web pages, is taking money from Google in exchange for whitelisting certain Google Ad clients. It isn't clear how to join the Google-sponsored whitelist, but if you're interested, ask your Google Ads representative.

Google+: finally building a market? Google's revealed that total active users for its Google+ network number 300 million per month, putting it ahead of Twitter (at 230 million monthly actives). However, stats from Shareaholic still find that Facebook, Pinterest, and Twitter continue to lead as referral traffic sources... so who, besides photogs and techies, is using G+?

Pinterest gets plush. Pinterest's just closed another funding round of $225 million off a $3.8 billion valuation. If you're doing some Pinterest marketing, you'll be happy to hear that it plans to expand to a dozen additional countries by year's end. It also scored a deal to be preinstalled on Google Android phones distributed by Telefonica brands in LatAm and Europe. Though it isn't solvent yet, it's begun testing "Promoted Pins": Advertisers now appear in search results and category feeds.

SMB stats from LinkedIn. LinkedIn's released an infographic that highlights its top-performing small business industries: 59% of small business workers on the socnet have never worked for a company with over 200 employees, and the top industries represented include e-learning, apparel/fashion, and food and beverages. Their favorite LinkedIn channels? Social media, tech, and marketing strategies. If you target other SMBs, go crazy with this data. 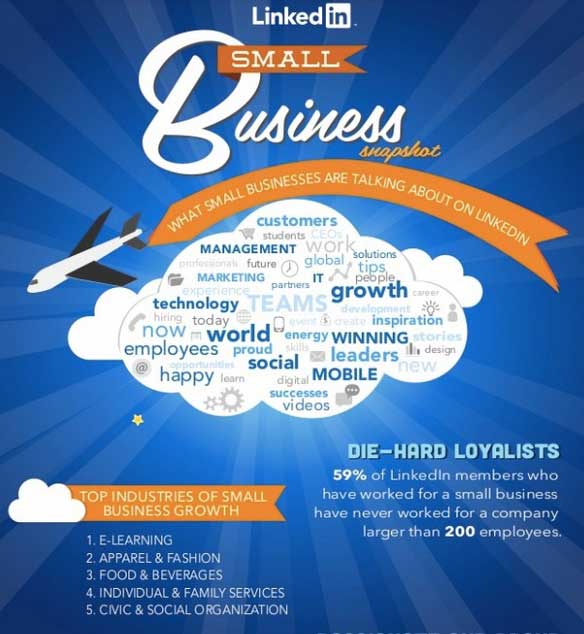 How do women use mobile? A study from Time Inc. and Nuance Digital Marketing finds that 60% of women consider mobile the most important devices in their lives (men clock in at 43%), and 55% use their phones for shopping—meaning mobile presents rich opps if you happen to be targeting the ladies. See the full infographic for more women-handset stats, but tread lightly: A recent PwC study finds that the smaller the screen, the less ads are welcome. 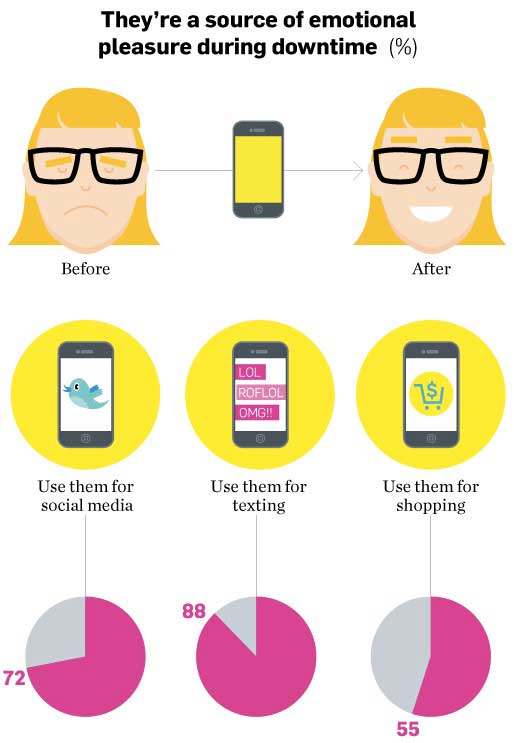 What's my data worth to you? Forbes toys with the idea that brands may soon have to dish dough in exchange for user data. The article includes links to data suggesting the value of, say, a Facebook Like ($8 to $136.38) or a Yelp review (less than minimum wage). It also discusses Google's Screenwise program, an opt-in experiment in compensating users in exchange for real-time behavior monitoring via mobile app.

Let's wrap with some creep-tastic pop culture. Scientists at Cornell have discovered an algo for guessing your significant other via Facebook. And if they guess wrong? Turns out you might be headed for a breakup. Yikes! 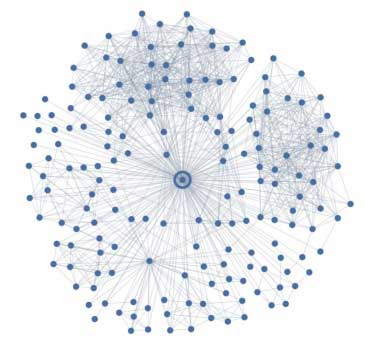