This week's 'Skim: LinkedIn released a suite of new tools to help brands and other users customize notifications and keep their focus on only the important bits; Facebook rolls out ads globally within its Messenger app, and it moves another step closer to publisher Instant Article subscriptions; why marketers should pay attention to Snapchat's new Snap Map; how to generate B2B leads with LinkedIn's Sponsored InMail; why your business should prepare for emoji search; how social media is changing our eating habits; and much more...

Skim for the latest and craziest bits of the social media world!

Marketers will be happy to see a suite of new customization options and features for notifications on LinkedIn, starting with the ability to mute or turn off notifications and unfollow specific connections' notifications without those connections knowing you've done so.

All these additions should help your brand stay on top of its most important leads, and reduce the background noise your social media marketers might have to deal with. 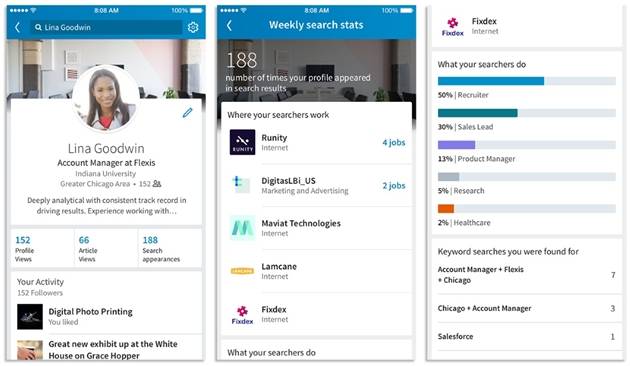 The world's biggest social network announced on Tuesday that it's globally expanding what it calls Home Tab Ads within the Messenger mobile application, a new ad format that places sponsored ads between the conversations listed on users' Messenger home screens.

Facebook tested the new product in Australia and Thailand in January, and it now appears to be pleased enough with the results to move forward with worldwide expansion. The move comes as the social network continues to grow its revenues, which hit $7.9 billion in the first quarter of 2017. 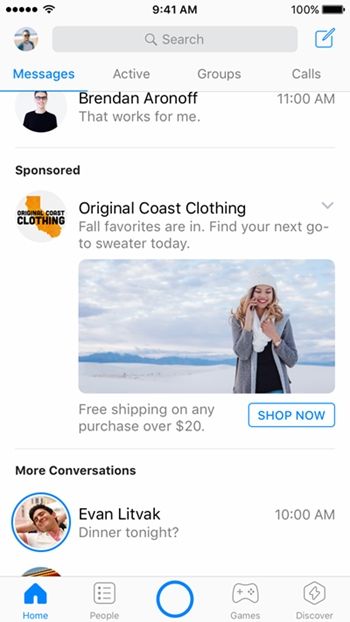 3. Emoji search is coming, and here's why you shouldn't ignore it

Why type "restaurants" into Yelp and then scan through the list to find a BBQ joint that serves pork when one can search for an eatery nearby that serves it simply by using the pig emoji? With 96% of 18-34-year-old smartphone users in the US using emojis, more brands are jumping on emoji search, and it'll probably only get bigger.

Although the technology to provide highly accurate results is still a work in progress, brands are likely to continue playing to give users a fun new way to express themselves.

Looking for inspiration? Check out how Kayak and other brands have already ventured into the emoji-search abyss.

Though publisher pay models differ, Facebook's plan seems to support metered paywall and freemium ones, meaning users will either be forced to subscribe after viewing a certain number of Instant Articles from a given publisher or have free access only to a basic package.

What's still undecided, though? How payments will be handled, and whether Facebook will take a cut of the subscription revenue.

Publishers might be more keen to participate than before, because the social network is reportedly open to giving them access to all subscriber data and leave them in full control of pricing.

5. Why marketers should pay attention to Snapchat's new map feature

It's super-cool to play with, but that's not the only reason your social media marketing teams should be taking notice of Snapchat's new Snap Map. The new feature locates users on a worldwide map with instant access to their Stories, as well as crowdsourced content from anywhere on the planet.

To show just how effective it could be, Oppenheimer's chart of an online-to-offline advertising ecosystem (see image, below) portrays just how Snapchat could be on its way to to building a powerful marketing tool to enable brands to advertise to users based not only on time and location but also on places those users visited in the real world.

This should be one to watch, especially if Instagram comes up with a similar tool in the coming months. And we're pretty sure it will. 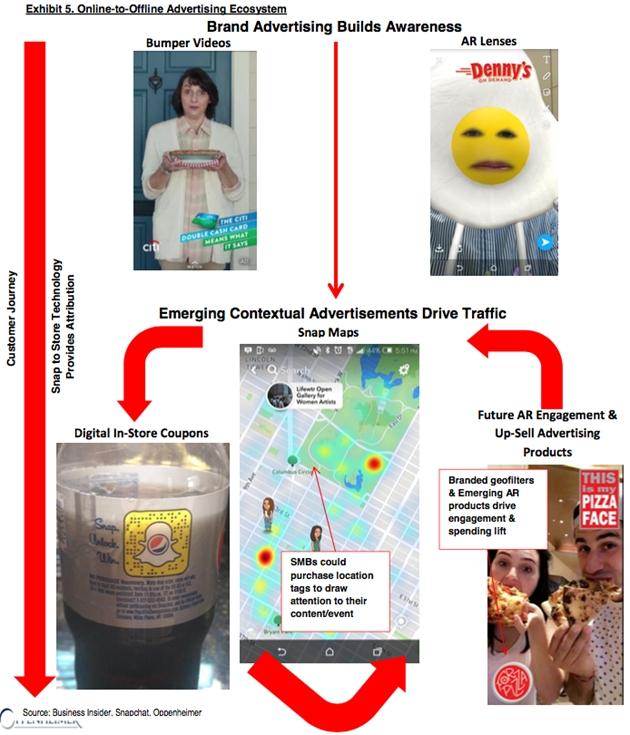 6. How to generate B2B leads with LinkedIn's Sponsored InMail

Sponsored InMail can spark immense benefits for your B2B brand and drive quality leads, but many organizations have yet to take advantage of this LinkedIn tool. By layering your targeting on LinkedIn, you can pin down the perfect audience that enables you to serve an ad, or InMail, to (for example) someone who works in a marketing capacity at an information technology company with less than 500 employees.

From establishing your targeting and segmenting to getting your messaging right and including the best calls to action, MarketingLand has a need-to-read piece on one of the most powerful social media tools you're not yet taking advantage of.

The social network is testing a way for page managers to add 100-character long descriptions to their cover photos, providing a new way for brands to communicate with followers on the platform.

The feature is only a test for now. Page administrators can edit the text using the Edit Information button on their cover images.

Although the idea is nice, the incredibly limited options in terms of font, color, size, and more keep the new page descriptions near the bottom of our list of exciting new Facebook features. Has your social media team given it a spin? 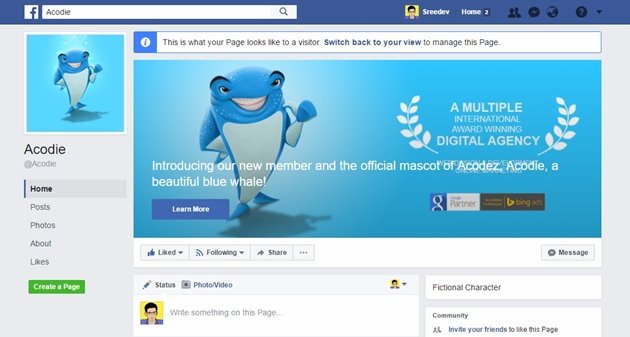 A recent report from benchmarking firm L2 Inc. shows Instagram killing the video engagement game, coming in at a 16% engagement rate in the first quarter of 2017 compared with Facebook's 1.5% and YouTube's 0.3%.

Despite those stats, Facebook still led the way in total views during the same period, with 18.8 million, on average, for the surveyed brands. YouTube's and Instagram's 14.8 million and 5.2 million views, respectively, were second and third.

The L2 report analyzed 60,000 videos and 293 video campaigns for 201 brands, surveying the videos deployed on social media, websites, mobile, and TV. It found that Facebook is the best platform to increase reach, while YouTube offers better organic view rates.

Check out an excerpt of the report.

If you're using WhatsApp to communicate with your customers, whether for customer service or special offers and deals, an important new capability is likely on the horizon. The social messaging app is reportedly ready to roll out a new message recall feature in its next major update. In other words, users will likely be able to edit or revoke a sent message.

Spotted on the Windows Phone beta version of the app, the new feature is said to work by pressing and holding on the sent message, and will probably only work if the recipient hasn't already opened and read the content. Any official updates or rollouts of such a capability are still unconfirmed. 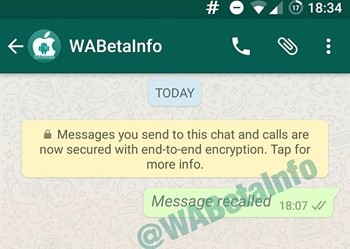 10. We'll wrap with how social media is changing the way you eat

You probably never thought social media had the power to change what you eat for dinner, but experts say it's doing just that. From Starbucks #UnicornFrappuccino to gold-laden donuts for $100, social media is transforming consumers' preferences and making restaurant brands think twice about how they present their food and how they can get more bang out of their buck by making products go viral.

Some say social has become a more disruptive influence on the restaurant industry than global markets, and it seems consumers are now demanding new twists on old favorites due to the influence they've been exposed to online, from best friends' Snaps, to digital influencers' sponsored posts. What a time to be alive.