This week's 'Skim: Facebook takes its YouTube competitor live for all American users; all about LinkedIn's major new Audience Network tool for marketers; WhatsApp finally gets serious about monetization with a free app for businesses; where Snapchat still beats Instagram, and why it matters; the surprising app Millennials describe as more indispensable than Facebook or Instagram; four great ways to increase e-commerce revenue via Facebook; and much more...

Facebook has officially rolled out its new hub for original shows, dubbed Watch, to its users across the US, finally bringing the social network in line to compete with more video-centric platforms, like YouTube, and even Netflix.

Watch has launched with a collection of hundreds of original pieces of content from individual creators to high-profile publishers like Discovery and Major League Baseball.

Though not all Facebook users can upload to the platform just yet, the social network says that capability, as well as the ability for users to make money via ads like on YouTube, will come.

LinkedIn this week introduced the LinkedIn Audience Network, a massive first step toward helping B2B companies reach—outside of the platform itself—those who matter most to their business.

The new native advertising network will enable brands to promote their LinkedIn Sponsored Content on third-party publishers across the Web on mobile and desktop, with a goal of increasing reach and delivering results. According to initial results, advertisers taking part in the beta program increased unique impressions 3-13%, on average.

LinkedIn Audience Network delivers performance reports for marketers to track clicks, impressions, and engagement from campaign start to finish. Time to jump in!

The Facebook-owned messaging platform has finally unveiled, in an official capacity, its plan to monetize its app. WhatsApp's COO told The Wall Street Journal that its new enterprise-level solution with allow large enterprises to better communicate with customers via notifications and updates, such as flight times, delivery alerts, and more.

Specific functionality and features for the company's app for small and midsize businesses haven't been released, but WhatsApp aims to help them to stay in touch with customers from a single smartphone, as well as let consumers place an order with a local bakery, for example.

WhatsApp's slow rollout and limited information on the new features suggests things are still being finalized, but your social media strategy team should definitely consider its implications, because Facebook is ready to make up some of the $22 billion it spent to buy WhatsApp.

Believe or not, Snapchat's still making big gains in important areas, despite fending off constant copycat attacks by competitor Instagram. The social-messaging platform has seen users spending more and more time on the app, with time spent growing almost 20% in the past six months.

Sure, Snapchat's user growth might be slower than many would like, but users are spending, on average, more than 32 minutes per day on the app, and users under the age of 25 are spending an impressive 42 minutes snapping away. That's 10 more minutes than Instagram can claim, suggesting that perhaps the two apps can coexist without a winner-take-all scenario. At least for now. 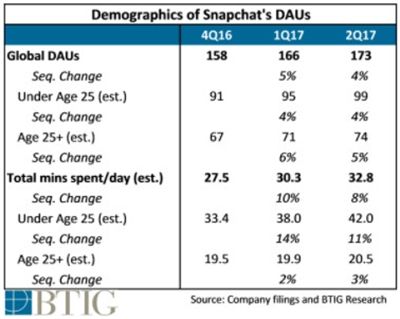 Facebook Stories, which now run across the top of all mobile users' news feeds, might not be as popular as the social network might have hoped, but a new integration is hoping to change that.

Were users hesitant to share Stories on Facebook simply because it took them extra time, or because they simply didn't wish to share with their entire Facebook friend group? Maybe next year's numbers will let us know.

The world's leading video and live streaming platform for gamers introduced a suite of what it calls Twitch Extensions, which let streamers not only better engage their viewers but also make a little bit of money.

Users can now add interactive polls, leaderboards, schedules, tickers, overlays, and virtual pets, among other items, and even use the Gear on Amazon extension to promote products they bought on Amazon. If a viewer clicks through and makes a purchase, the Twitch creator will earn a percentage commission through Amazon's Associates program. 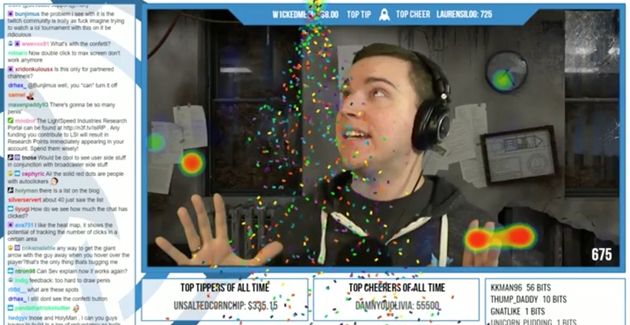 Twitter first introduced night mode on Android and iOS during the summer of 2016, and now the social network has rolled out the same ability for users on desktop.

Users and brands can enable night mode on Twitter.com by clicking on their profile pictures and selecting night mode from the dropdown menu. Whether your eyes need a break, or you need to respond to customers in a nighttime setting, night mode could do the trick for you. 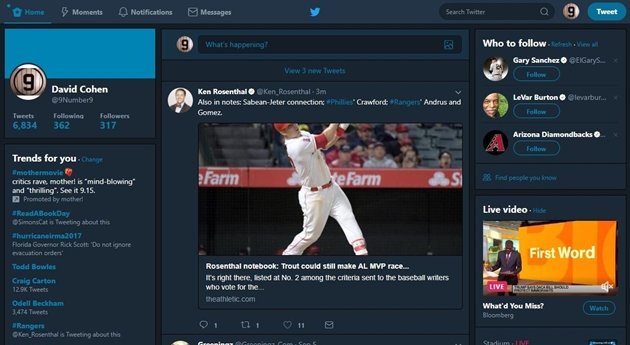 Have we got a surprise for you! It turns out there's one app that Millennials find absolutely indispensable, and it's not Facebook, Snapchat, or Instagram. That's right, Amazon takes the top slot, with over 47% of those age 18-34 housing the app on their smartphone home screens.

Other vital signs that your brand needs to consider from comScore's report? Snapchat's still not working its way into older users' smartphones, and Millennials are the only group that seems interested in downloading new apps.

What does this all mean for you? Check out the full recap from TechCrunch for more!

9. Four ways to enhance your e-commerce revenue on Facebook

Facebook's 2 billion users and the platform's incredibly powerful (and precise) targeting tools make the social network one that can't be ignored, especially if your brand has e-commerce ambitions.

A MarketingProfs article offers four valuable advertising formats through Facebook's Custom Audience tool that can take your retargeting efforts to the next level—from bringing the consumer into the awareness phase of the sales funnel via video ad retargeting to setting up dynamic product retargeting.

Check out some great ways Facebook's retargeting features can help your brand build trust, authority, and lifetime value with consumers. 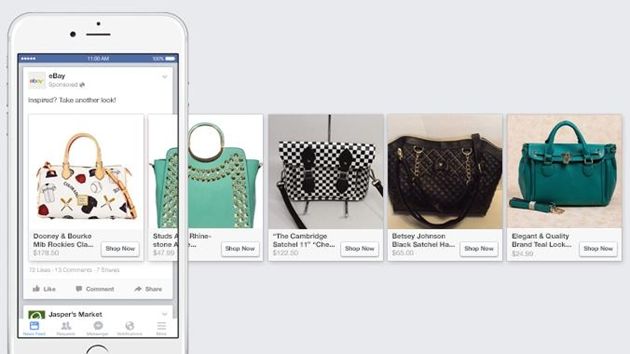 10. We'll wrap with social media's power to inspire in the face of tragedy

Hurricane Harvey brought devastation to the front steps of millions, but the power of social media has grown so immensely in such a short amount of time, that Facebook's online community alone could create a ripple effect to help jumpstart the recovery.

Users on Facebook, through the social network's charitable giving tools, contributed over $10 million to aid victims of the natural disaster, and Facebook matched $1 million of that itself. The company also waived fees for those contributing to the disaster relief, and also made a similar move to assist those affected by recent floods in south Asia.

Social media works because it's just that: a community that can spend lots of time on cooking videos—but can also band together in times of need.