This week's 'Skim: how and why you might see a lot more of Snapchat on the Web this year, and the scary numbers that explain why it could soon introduce unskippable ads; Mark Zuckerberg's personal 2018 resolution to fix Facebook; Instagram introduces recommended posts into users' feeds and new way to share Stories to WhatsApp; 2018 social media trends and predictions you need to keep an eye on; basic social media mistakes companies still make, and how to fix them; and much more...

Skim for a running start into the new year!

With Facebook, Instagram, and WhatsApp all incorporating their own version of Snapchat Stories into their platforms, for the first time ever Snap Inc. is looking for ways to broadcast its user-generated content outside the walls of the Snapchat app itself.

The social network, struggling with user growth since going public in 2017, is starting off the new year with hopes of enabling users and brands to share Stories on other social media networks, and even on a proprietary Web player, too. The feature has been dubbed Stories Everywhere.

2. Mark Zuckerberg's 2018 personal goal is to fix Facebook before it implodes

In 2014, he learned Mandarin. In 2016, he built an AI assistant for his home. But in 2018, Mark Zuckerberg's personal goal appears to be, ironically, going back to the start of it all, before he had other ambitions to worry about: fixing Facebook.

In a blog post this week, Zuckerberg described his goal as focusing on fixing important issues to protect the Facebook community from hate and abuse, and defending its users from nation-state propaganda.

Though that might not seem like a personal goal or resolution, the Facebook CEO says focusing more intensely on these issues, rather than creating an unrelated goal, as he has in the past, will enable the company to end 2018 on a more positive note than the year that just ended.

The Facebook-owned social platform has launched a feature that puts recommended posts within users' feed, making it the first-time users won't have to navigate to the app's Explore section to find content they might like.

The new Recommended for You section, which will be clearly labeled to avoid confusion with the normal Instagram feed, will feature 3-5 posts based on content liked by accounts that users follow.

Critics and naysayers can take refuge in the fact that the new section will appear only after a user has viewed all posts in their normal feed—and that it can be temporarily disabled. 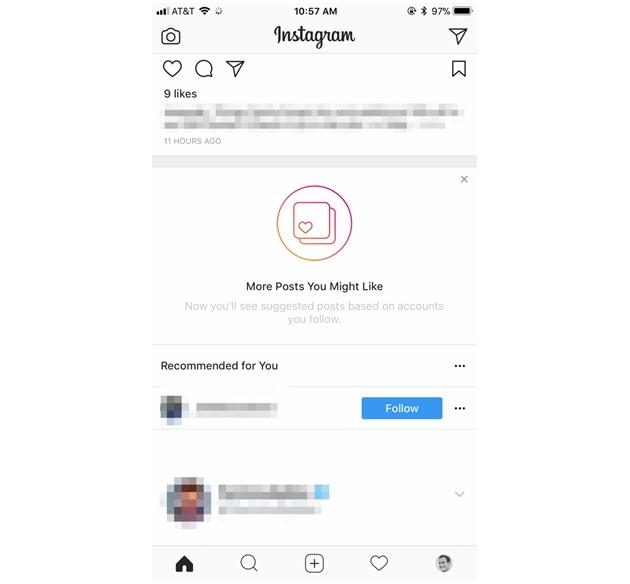 According to some of Snapchat's media and advertising partners, the social network is considering forcing users to watch at least three seconds of ads before they're able to skip past them.

That consideration likely stems from the less-than-business-friendly fact that most of the platform's young users skip ads within less than one second. That leaves brands unhappy, and that's not a good thing for Snapchat.

Snap Inc. CEO Evan Spiegel has been notoriously unfriendly toward the inclusion of ads, which could explain why users have been able to move past them with the simple tap of the screen, but that format just hasn't inspired advertiser confidence the way Snapchat's sales team would hope for. Changes could be coming in the new year.

6. Step into 2018 on a solid footing with these social media trend predictions in mind

Just as in years prior, the big social platforms will be ushering in tweaks and changes in 2018, and social media marketers must stay on top of them all if they are to have viable strategies. But what are the key trends we can expect for the year to come? Social Media Examiner spoke with social media professionals to get their take on where the focus will be in 2018.

Covered in detail: Why brands will turn to YouTube for lead generation; how LinkedIn's plans to roll out video ads will change the B2B game, and why the platform's organic reach will boom; what you can do about impending increases in social advertising costs; Instagram will become a hub for social advertising; and much more.

But brands beware: Customizing and tailoring your content for each platform can go a long way toward improving your social media performance, so don't always opt for a one-size-fits-all approach. 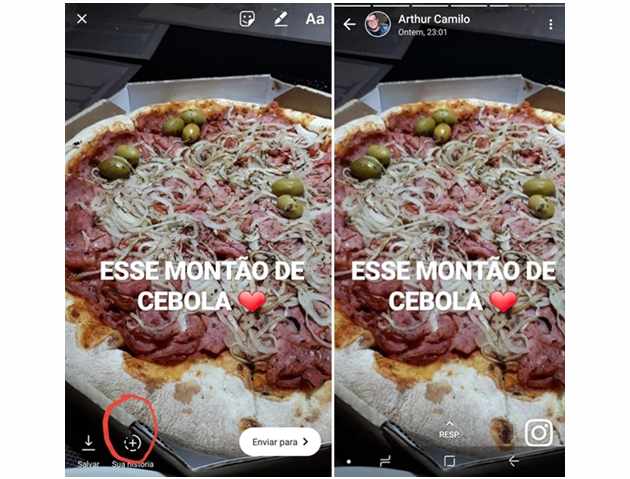 8. Our tweets are now too many and too long for Library of Congress to archive

If you didn't know it already, the Library of Congress has been archiving every single tweet you've ever hit send on since 2010, if your Twitter account isn't private or protected. But that's all about to change.

Citing an increased volume of tweets, an extended character limit, and the fact that it collects only the text of tweets even though content on the platform has become more visual, the Library of Congress will from now on archive tweets only on "a very selective basis."

We have a feeling President Trump's tweets will make the cut. Interested to see whether any of your Twitter masterpieces made it into the books? You'll have to wait, because the collection is, ironically, still not publicly available.

9. Here are the basic social media mistakes companies still make, and how to fix them

A Harvard Business Review article has lots of feelings they want to share about how companies still make basic social media errors, and you might just find that some pertain to your team's social media approach.

The biggest takeaway? Unsurprisingly: not enough companies are tying their social media strategies to their business objectives.

Instead of focusing purely on social media objectives, or limiting a brand's presence to only the two biggest platforms, companies must take steps to tie their social performance to concrete business objectives, such as brand awareness as customer experience, as well as test a mix of various platforms to discover which social networks can prove most effective in furthering goals, the article states.

Deciding on important performance metrics, integrating social media across departments, and making sure your content is engaging are ways to start the new year right, and the article tackles it.

10. We'll wrap with the UK's plan for an extremism tax on social network companies

The UK security minister this week minced no words about what his government sees as the need for social media giants to be held responsible for their role in growing online extremism.

In fact, Ben Wallace suggested, "We should stop pretending that because they sit on bean bags in T-shirts they are not ruthless profiteers. They will ruthlessly sell our details to loans and soft-porn companies but not give it to our democratically elected government."

He noted the UK is considering a tax on tech firms to assist in covering the increasing cost of policing related to online radicalization, and he cited encryption like that used by Facebook's WhatsApp as a major reason surveillance costs have grown. Facebook responded to Wallace's comments, highlighting its efforts to cooperate with law enforcement, but we have a feeling this scuffle is ar from over.

As social media continues to become a place where some can foster hate and fake news, all this and more might be why Bloomberg expects 2018 to be the year of censored social media.