Remember image maps? Invented in 1993 at Honolulu Community College by student Kevin Hughes, image maps allow you to include multiple "clickable" areas within one image that link to specified URLs. Luminate allows users to shop for products directly via photos they see on the websites of Luminate's publishing partners. A consumer can mouse over any image on participating websites to choose from a variety of interactive image applications. With the click of a mouse, people can engage in their favorite online activities—shopping, sharing, commenting, navigating, etc.—directly from an image.

Image Space Media offers an in-image contextual advertising model that enables the appearance of a text overlay when users hover over an image with their mouse, making online ads interactive and driving deeper viewer engagement. Since the late 1990s, the photo industry has undergone radical disruption, moving from film to digital, and it's being disrupted again with the rise of the interactive image.

Interactive images can live on any website or blog; they can host multimedia video and audio players, and they can contain tags. All that makes them more engaging than ever before.

"The Giftinator [for Mom, for Your Man] was a big collaborative experiment by our editorial staff, and we knew it had to be custom made to succeed," Silverman said. "Short of building a new product on the development side, we turned to interactive graphics as a solution—a way for editors to create dynamic content on their own. The addition of a custom 'Mashable Tag' was critical, as we aimed to drive clicks on the graphic back to our previous coverage and reviews of products. We were very pleased with the results, and received great feedback from readers." 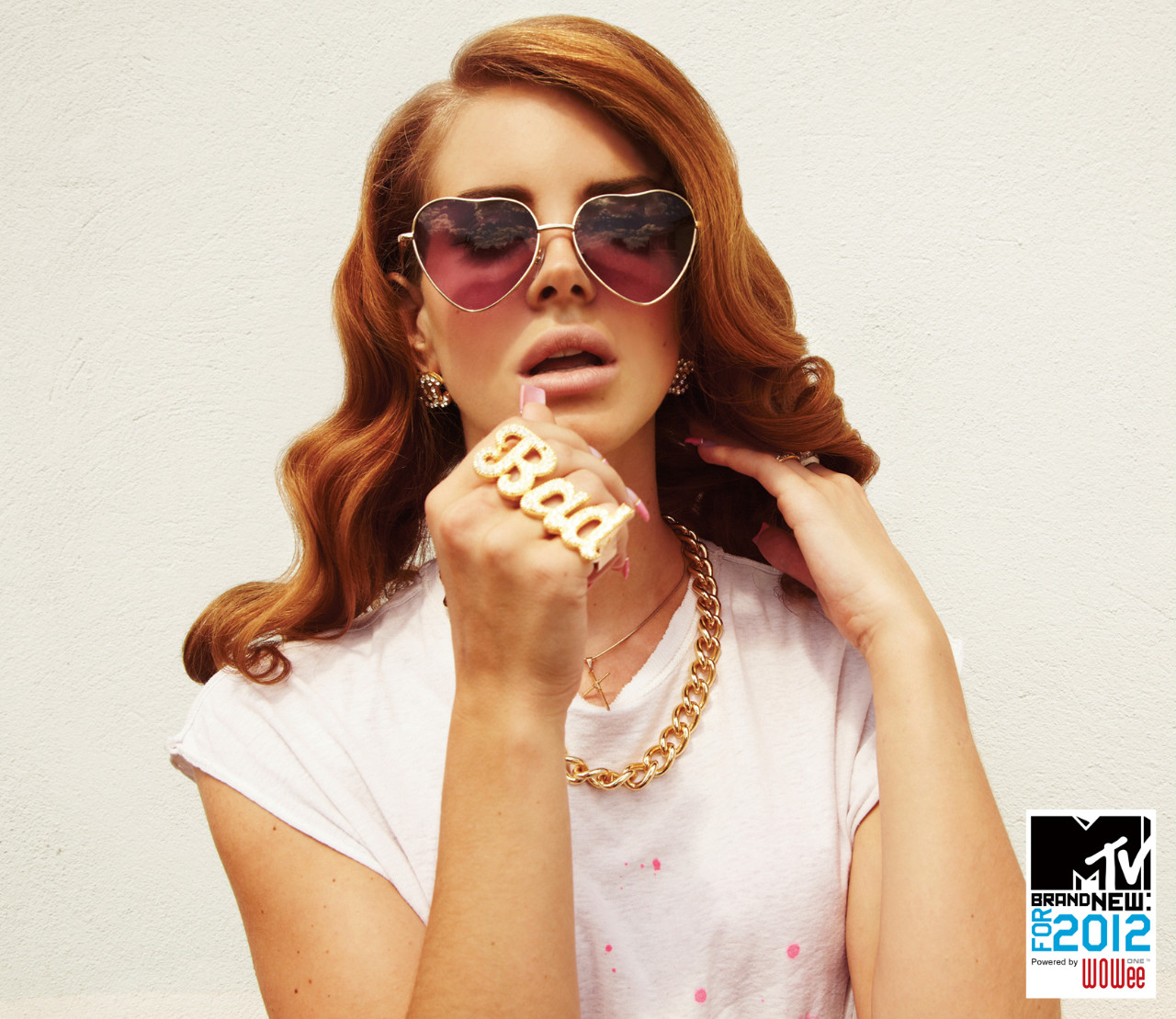 And Speaker of the House John Boehner used an interactive poster to share insights prior to the 2012 State of the Union Address.

Webdoc's interactive approach promotes the concept of richer conversation via images. Users pull together interactive content to create instant, shareable pages around their passions and interests. Webdoc calls that approach "the next evolution of online communication."

A successful interactive image starts with a compelling photo atop which tags have been placed.

Thanh Nguyen, digital marketer at Atlantic Records, used an interactive image for the launch of "Get Your Heart On," an album from Canadian punk-pop band Simple Plan. He described it as "a way for us to aggregate and link back to all of the band's social properties."

Nguyen advises marketers "to make sure the content is compelling, and make it part of [their] overall marketing plan, not just a standalone thing." Do Interactive Images Engage Us More?

A recent Forrester Consulting study concluded that "rich digital media is not just a trend; it's the future of advertising. Agencies leveraging innovative design tools and technology have proven their effectiveness in driving higher engagement online in a cluttered Web environment."

The average global click rate on ThingLink interactive images is 4.4%. But they can be much higher for individual campaigns: "We're currently seeing a click-through rate of over 82%, which far surpasses any of our previous campaigns," said Brian Vinikoor, who managed the interactive image launch for Ingrid Michaelson's album, Human Again.

For images by top publishers (National Post, Mashable, The Guardian, NME, etc.), ThingLink has reported hover rates exceeding 1000% and click rates at 25%. That means every viewer hovered 10 tags, and one in four people hovering an image clicked a tag.

Which interactive solution is best for your brand? Try them all, but measure results.

The folks at ThingLink have put together five ways interactive images can enhance brand engagement.

Interactive is an ideal solution for branded Facebook tabs. British comedian Alan Partridge, for example, used an interactive page to promote exclusive content from his new book We Need to Talk About Alan.

Interactive images are a good solution for publishers. Quizzes, games, and contests can drive engagement and boost time on site.

Check out the National Post's interactive 2011 Quiz and its six-day Tournament of Muppets.

Singer-songwriter Ingrid Michaelson went interactive, releasing daily sneak peeks of tracks from her album "Human Again," along with lyrics and audio clips in which she discussed each song.

Lynn Grossman, marketer at Secret Road Music Services, called the approach "a new/creative way to offer her dedicated fans an early listen to the new songs that felt more personal than just a streaming link on her website." 'stache media sent AOL's country music blog, The Boot, an interactive cover for a new Billboard country mini-magazine that featured some of its artists. An interactive image embed operates like a YouTube video embed; it's just as easy to send to a blog as a regular photo—and infinitely more valuable. 5. The shopping experience is enhanced

If images are a tool in your engagement paradigm, you should seriously consider using interactive images to further drive engagement, retention, and sales.

Neil Vineberg is chief marketing officer at ThingLink. He has worked on the public relations side with Fortune brands and startups, and moonlights as a composer and chart-topping recording artist. Reach him via neil@thinglink.com, @nvineberg, and 631-377-1494.