Twitter's recent announcement to launch its own photo- and video-sharing service may impact the role of established, third-party, image-hosting services that now enable some 2.1 million tweets linked to images each day, according to a study by Sysomos. 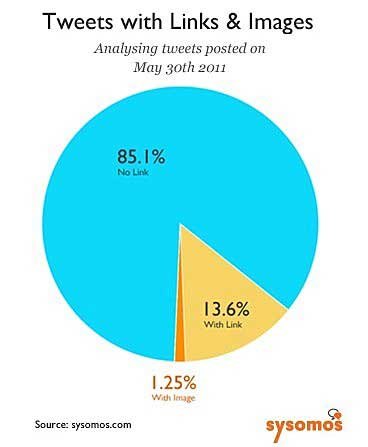 With Twitter generating roughly 170 million tweets daily, according to Sysomos, that translates to 2.125 million tweets each day that link to pictures via third-party services.

Twitter's new initiative, however, will allow users to upload and attach images directly to their tweets via Twitter.com, without having to migrate to third-party image-hosting services.

Who currently dominates that market? 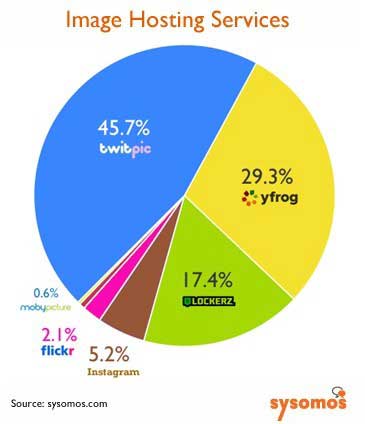 Twitter is also launching a new initiative designed to personalize the search experience and help users find the most relevant Tweets, images, and videos. The new functionality—a result of a ground-up rewrite of Twitter's search infrastructure—will also surface photos and videos on the right side of the results page.

In its announcement on May 31 describing the engineering behind the search initiative, Twitter cited the following stats, as of April 2011: