Most US adults—164 million (69%)—read newspaper media content in print or online in a typical week, or access it on mobile devices in a typical month, according to a recent report from Scarborough Research and The Newspaper Association of America.

Moreover, 59% of Americans age 18-24, the youngest group of adults surveyed, access newspaper content across all platforms during the same time period, the study found. 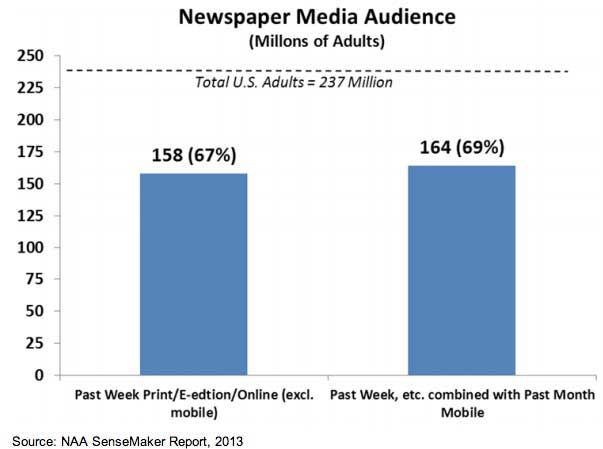 Below, additional findings from the NAA SenseMaker Report: 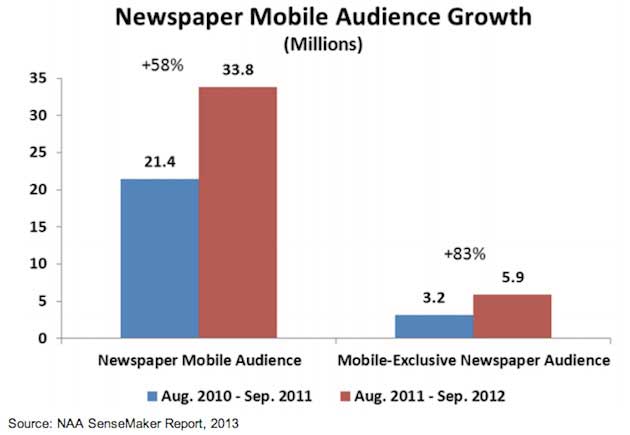 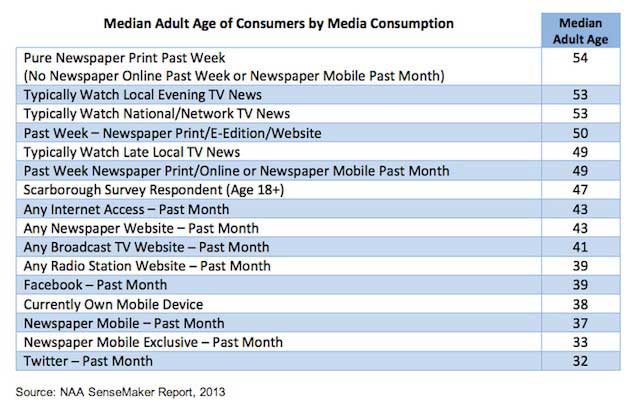 About the research: The report was based on a survey of 206,000 US adults conducted on a rolling basis from August 2011 through September 2012.