Fortune 500 companies are increasingly using corporate social media accounts, with 77% now on Twitter, 70% on Facebook, and 69% on YouTube, according to a recent report by the Center for Marketing Research at the University of Massachusetts, Dartmouth.

Of the companies with social media accounts, 59% link to these platforms from their corporate homepages, whereas the rest require additional searching. 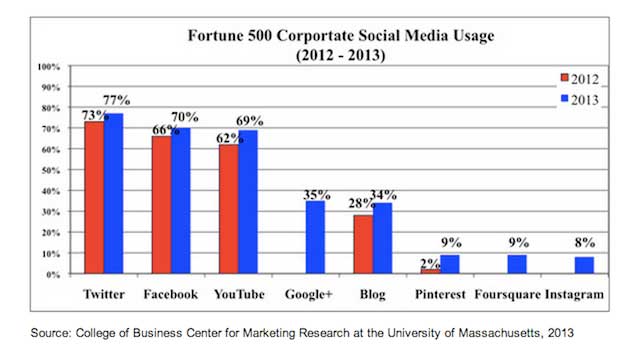 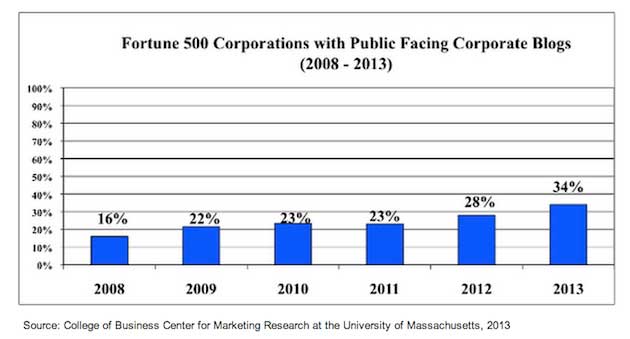 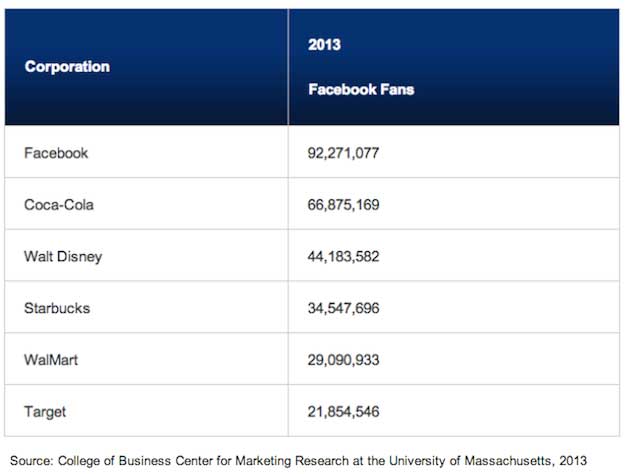 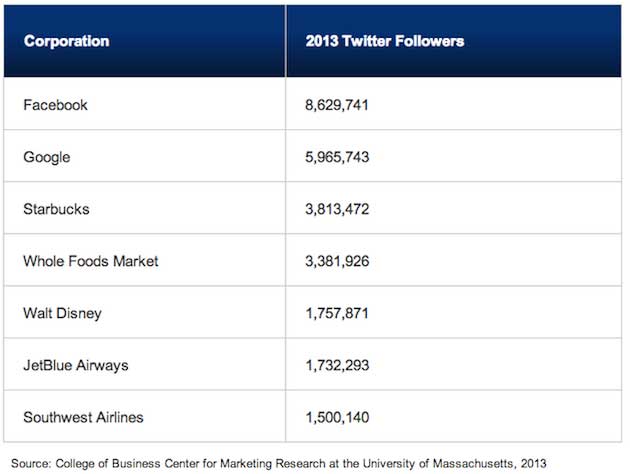 About the research: The report focused on the primary/listed corporation and did not include the social media accounts of subsidiaries. A company was counted as having a blog if it had a public-facing corporate blog from the primary corporation with current posts.