Which Ad Channel Delivered Clicks at the Lowest Cost in 3Q13?

Ad networks and exchanges delivered impressions, clicks, and conversions at the lowest costs of any digital advertising channels in the third quarter of 2013, according to a recent analysis by Neustar Aggregate Knowledge.

As in 2Q13, exchanges and networks had average CPMs, CPAs, and CPCs lower than both portals and social media in 3Q13.

Overall, costs fell in the quarter across every channel except portals, which may have had more higher-value buys (e.g., homepage takeovers, high-value placements) targeted at driving brand awareness. 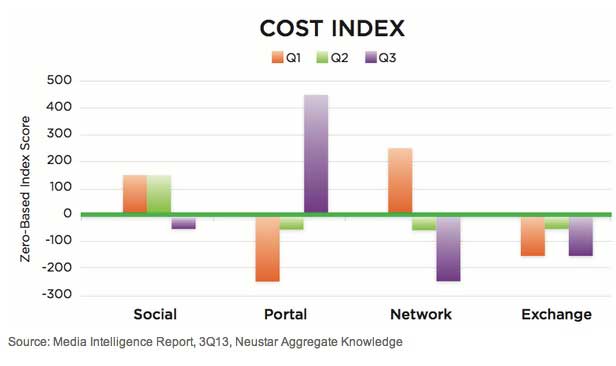 Below, additional key findings from the report, which was based on data from 60 billion ad events in 3Q13. 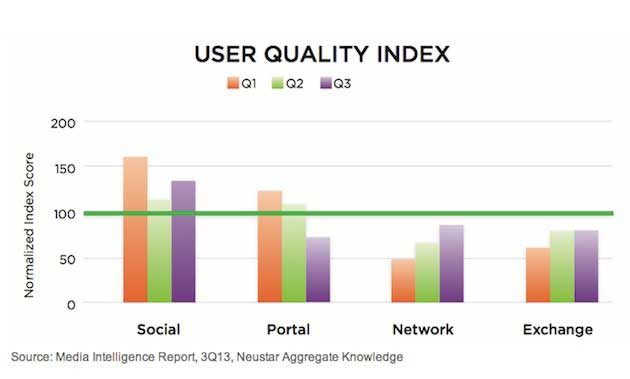 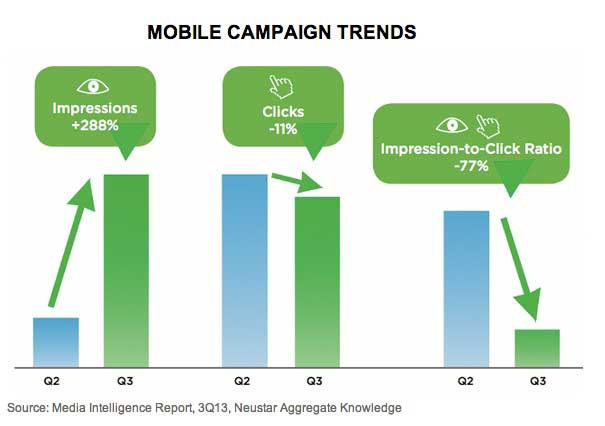 About the research: The report was based on data from 60 billion ad events in 3Q13.