The Top Digital Priorities for Marketers in 2014

Increasing conversion rates is a top digital priority for 47% of marketers in 2014, according to a recent report by ExactTarget.

The survey of over 2,500 global marketers found that increasing/improving brand awareness (46% of respondents) and collecting/measuring/using behavior-based data (29%) are also major digital marketing to-dos in the year ahead.

Acquiring new subscribers (28% of respondents) and improving channels (24%) were the next most commonly cited priorities. 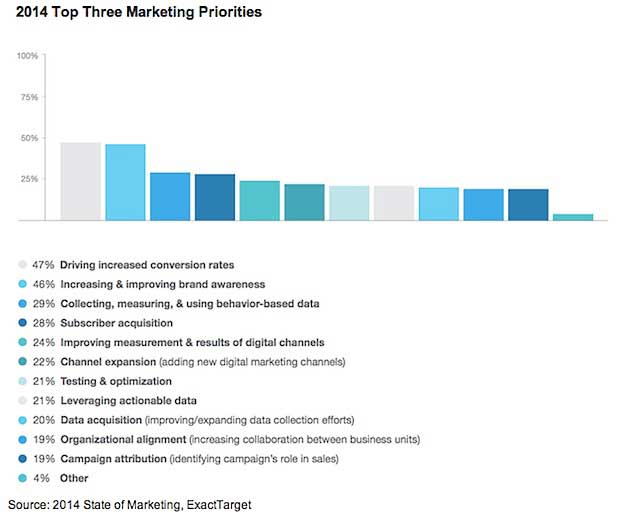 Below, additional key findings from the survey.

Digital Budgets on the Rise 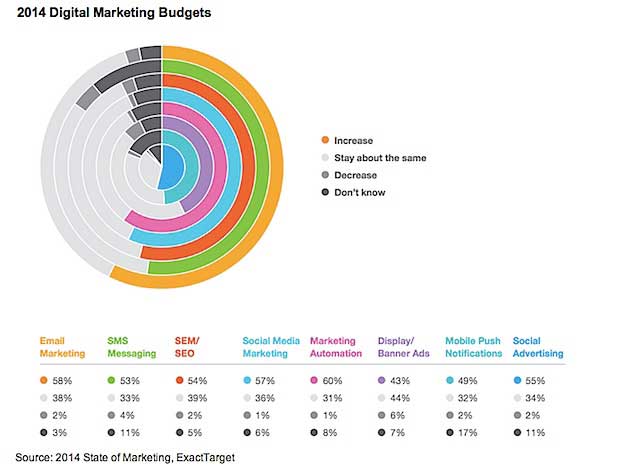 The top three metrics that marketers will use to judge digital success in the year ahead are conversion rates (67% of respondents), engagement rates (64%), and return on investment (61%). 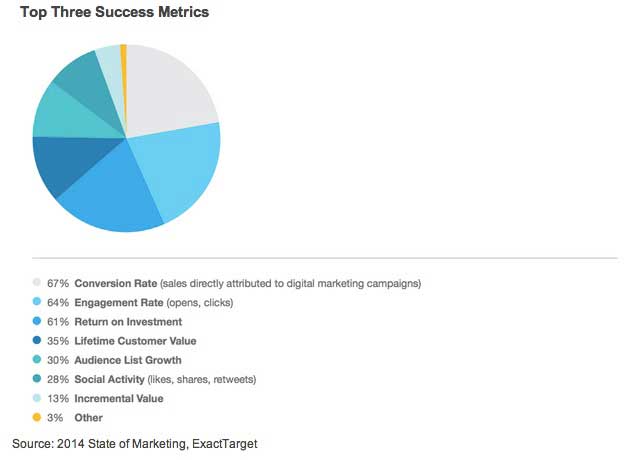 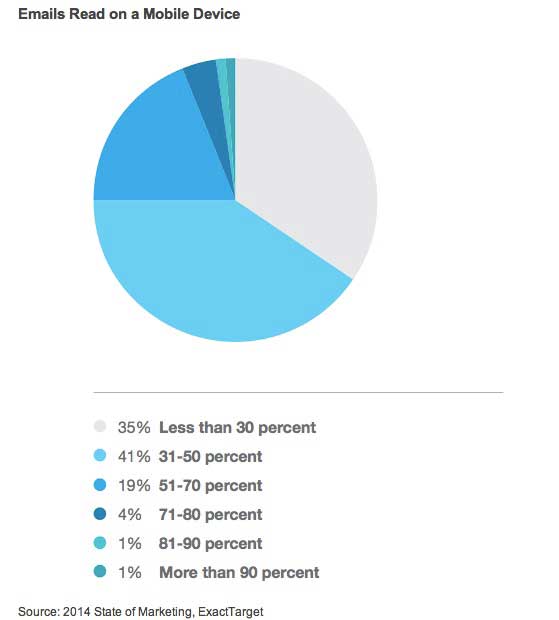 About the research: The report was based on data from a survey of 2,651 global marketers conducted between October and November 2013.