How to Get More Retweets

Want to get more retweets? You may want to try tweeting on off hours/days, including images, being polite, spelling out the word "retweet," and using lots of exclamation marks.

Those insights, among others, come from a recent report by TrackMaven that investigated how language, time, and other factors impact the number of retweets a tweet receives.

The analysis examined 1.7 million tweets from 1,423 Twitter accounts. It was limited to accounts with more than 1,000 followers, and the data was normalized to reflect retweets per 1,000 followers. 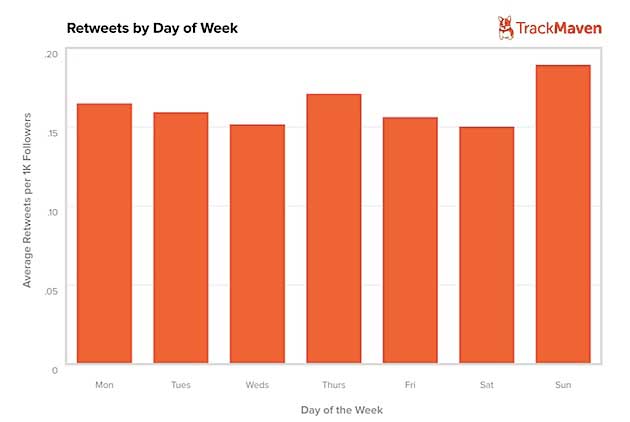 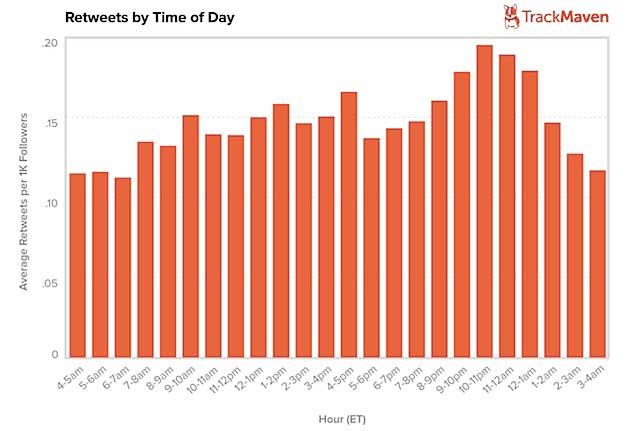 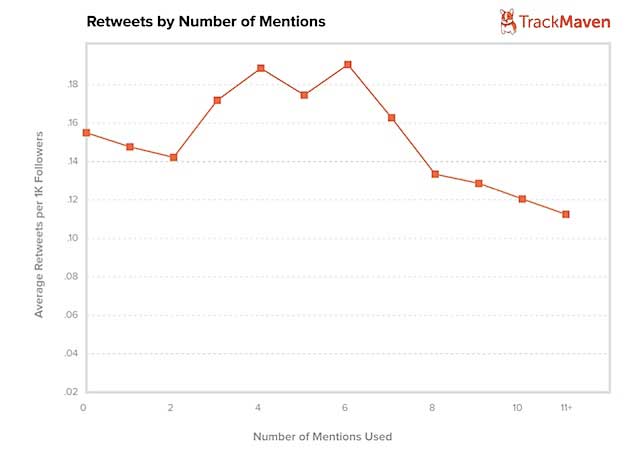 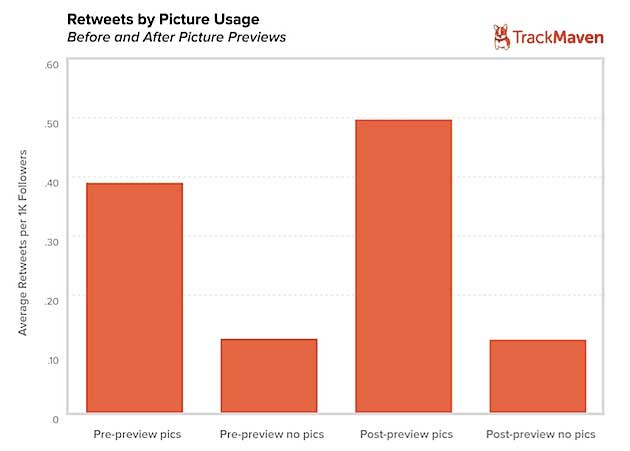 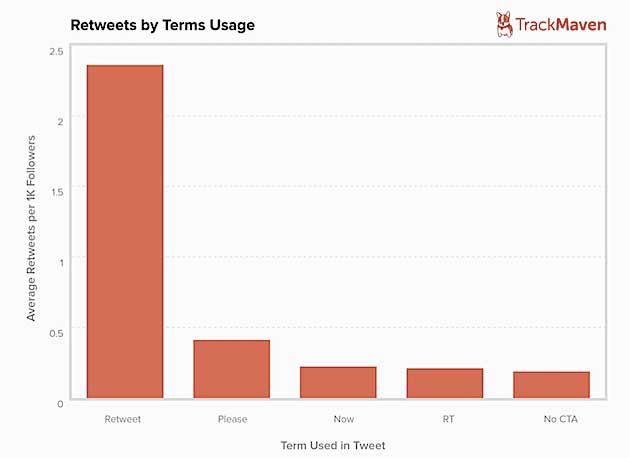 About the research: The report was based on 1.7 million tweets from 1,423 Twitter accounts. The dataset was limited to accounts with more than 1,000 followers, and the results were normalized to reflect retweets per 1,000 followers.

Continue reading "How to Get More Retweets" ... Read the full article