How (and Why) Millennials Interact With Brands on Social Networks

For interaction with companies or brands online, Facebook is the most popular platform with millennials, followed by Twitter and Pinterest, according to recent research from The Center for Marketing Research at University of Massachusetts, Dartmouth.

The study was based on data from a survey of 576 Millennials (defined in the report as those born between 1980 and 2000) who were asked about their interactions with brands on Facebook, Twitter, and Pinterest. 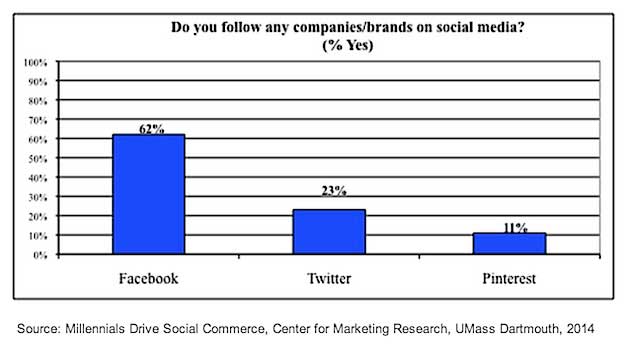 Why Millennials Interact With Brands 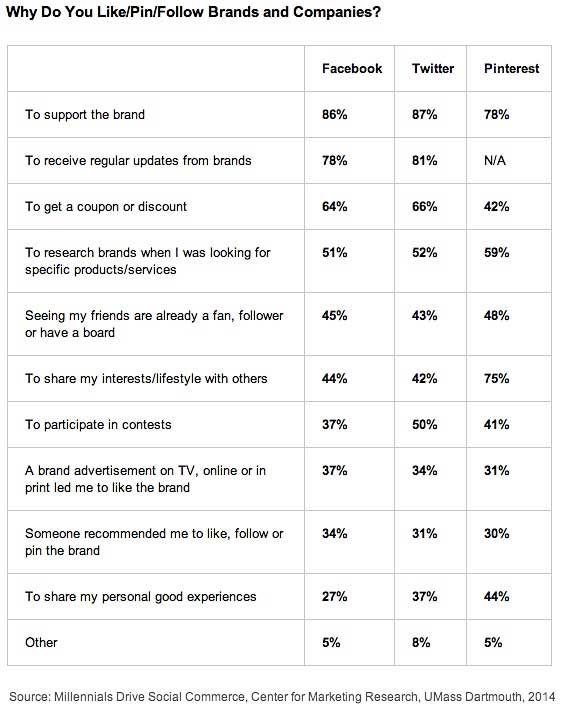 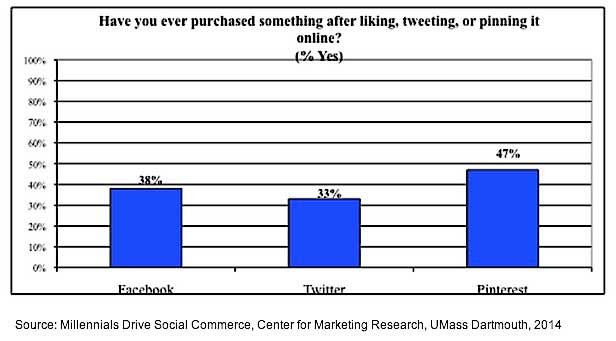 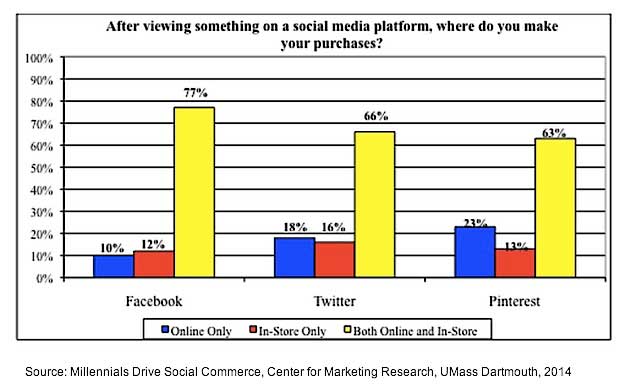 About the research: The study was conducted by Nora Ganim Barnes and Ava M. Lescault of The Center for Marketing Research at the University of Massachusetts, Dartmouth. It was based on data from a survey of 576 US respondents born between 1980 and 2000 (49% male and 51% female).

Continue reading "How (and Why) Millennials Interact With Brands on Social Networks" ... Read the full article