Which are the best days and times to post to a blog? Do capital letters, exclamation points, and question marks in titles lead to more engagement? On which social networks do readers share blog posts most often?

TrackMaven recently tackled those questions (and many others) in its Colossal Content Marketing Report, which was based on an analysis of 1.16 million posts from 4,618 blogs and 1.9 million social shares of those posts. The data set included blog posts from a range of publishers, including content marketers, individuals, and media companies. 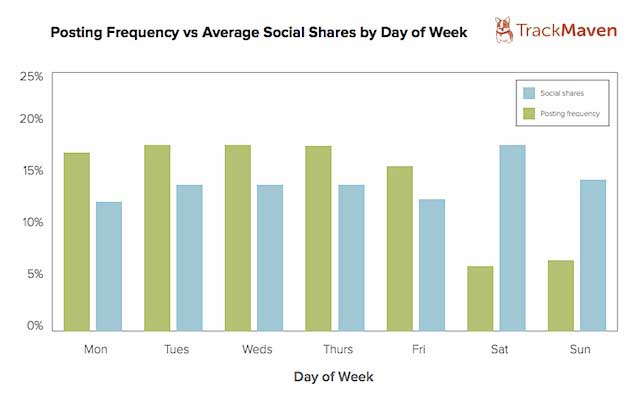 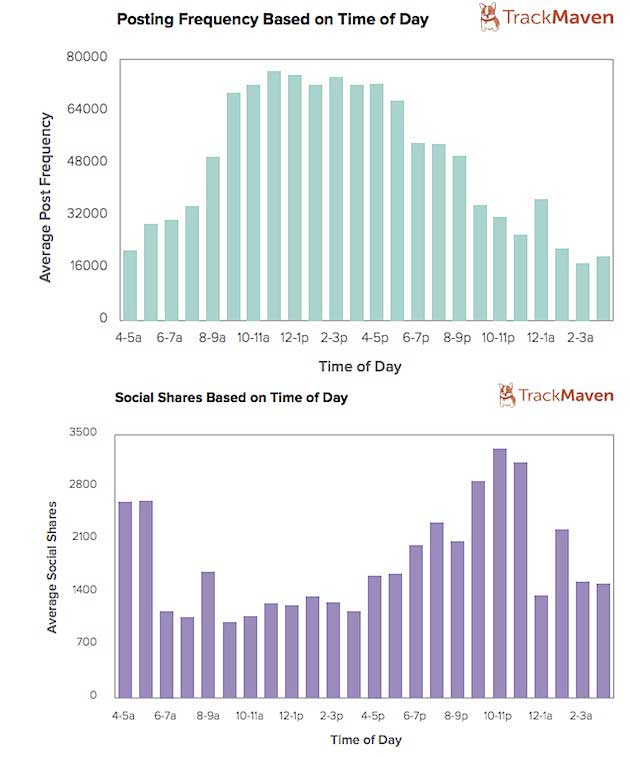 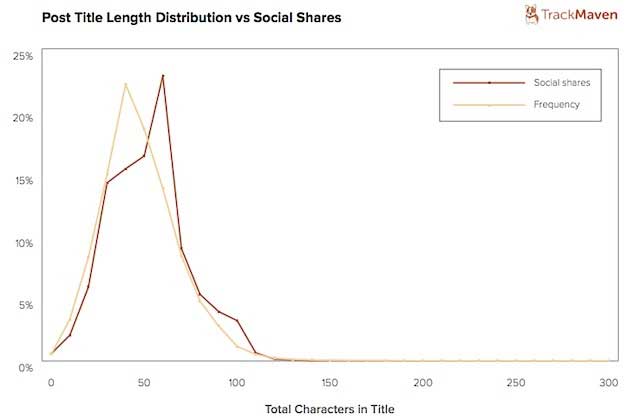 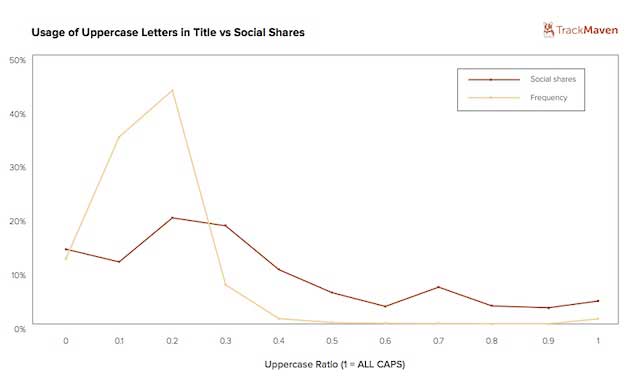 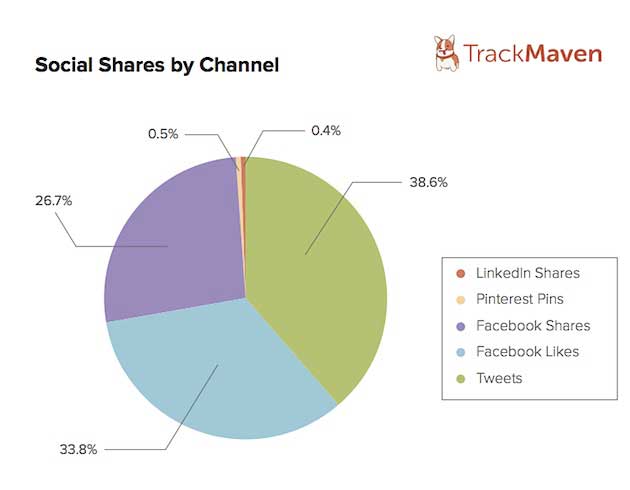 About the research: The report was based on an analysis of 1.16 million posts from 4,618 blogs and 1.9 million social shares of those posts.