The Most Effective Calls to Action for Facebook Posts

Simply asking people to share a post is often the most effective call to action (CTA) for Facebook posts by brands, according to a recent report from TrackMaven.

Posts that include the word "share" garner nearly two times as many social actions (likes, comments, and shares) on average compared with those that do not (4.02 vs. 2.19 average interactions per post), the analysis found.

Use of the word "please" was also found to be an effective CTA, with nearly double the average number of interactions as well.

Of the words examined, "now" was found to be the least effective: Posts including the word have only marginally greater effectiveness than those that do not. 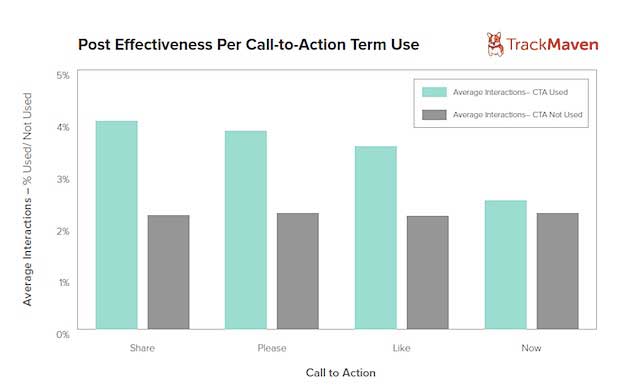 Despite the effectiveness of some CTAs, the report notes, marketers must bear in mind that the latest News Feed algorithm change penalizes Pages that engage in "feed spam behavior," which is defined by Facebook as "when a post explicitly asks News Feed readers to like, comment or share the post in order to get additional distribution beyond what the post would normally receive."

Accordingly, the authors suggest marketers follow Facebook's advice and create calls to action that are "genuinely trying to encourage discussion among fans."

Below, additional key findings from the report, which was based on an analysis of 1,578,006 posts shared by brands on 5,804 Facebook Pages. 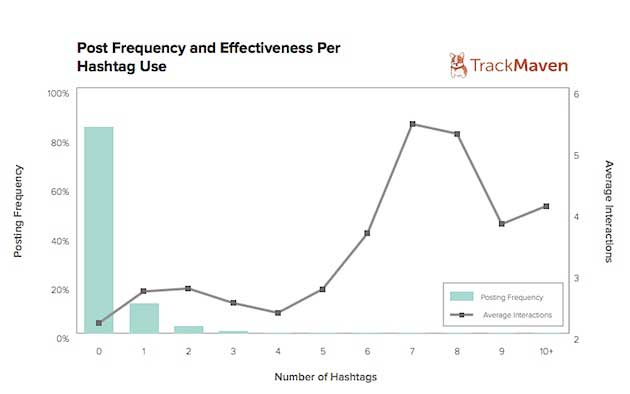 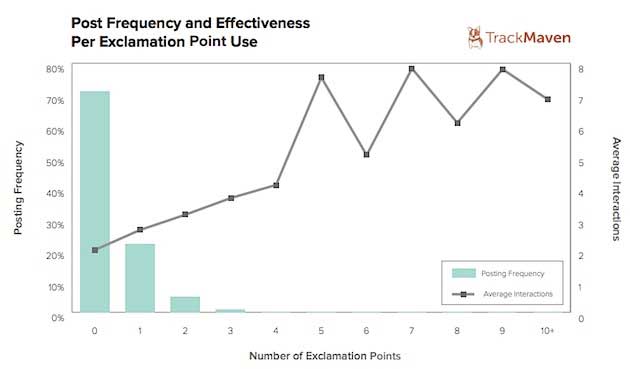 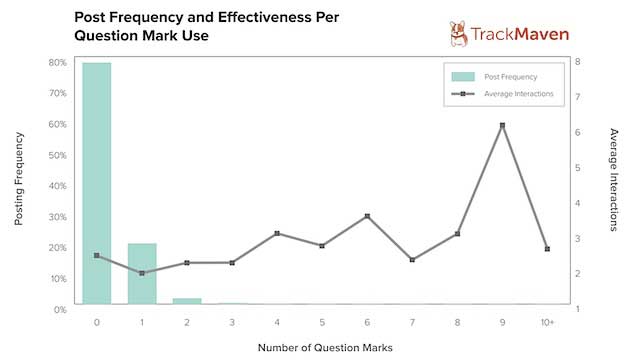