The 18 Publishers That Are Shared Most on Social Networks

Only a few publishers have mastered the art of consistently getting their content shared on social networks, according to a report from Fractl and Buzzsumo.

Most publishers (94%) included in the study had fewer than 50 million shares in the time period examined, and 93% received fewer than 5,000 shares, on average, per article.

However, a few publishers were extremely efficient at promoting their articles and encouraging engagement; however, that success did not apply across all social networks.

Each of the top publishers examined did well on just a few social platforms, and none succeeded in having a strong presence on all five. For example, BuzzFeed earned 15% of the total shares analyzed, but most of those shares came on two networks: Facebook and Pinterest.

Such varying success on different channels led to a combination of 18 publishers' accounting for the most shared outlets on the social networks examined: 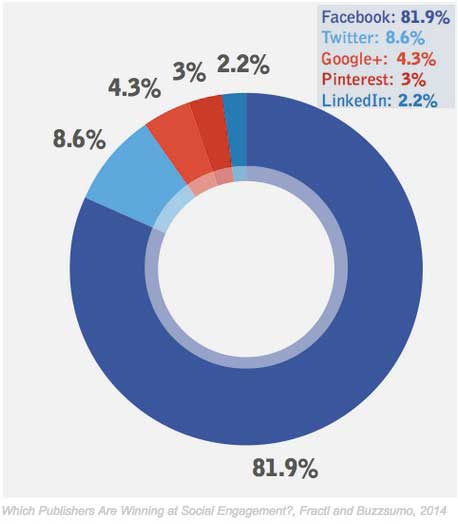 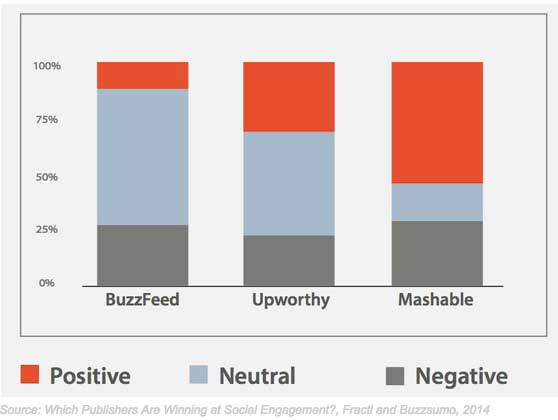 About the research: The report was based on data from 2.6 billion content shares of 1 million articles from 190 publishers over a six-month period. Shares were tracked across five major social networks: Facebook, Twitter, Google+, Pinterest, and LinkedIn.

Continue reading "The 18 Publishers That Are Shared Most on Social Networks" ... Read the full article