Some 86% of brands on the Interbrand 100 list have an account on Instagram as of 3Q14, up from 54% in 3Q12, according to a recent report from Simply Measured.

Moreover, the number of active brands—those that posted at least once in 3Q14—almost doubled since 3Q12, with 73% of brands posting at least one photo or video per week to Instagram in 3Q14.

Monthly engagement (likes and comments) also grew rapidly in the past 12 months—up almost 12x since 3Q12. 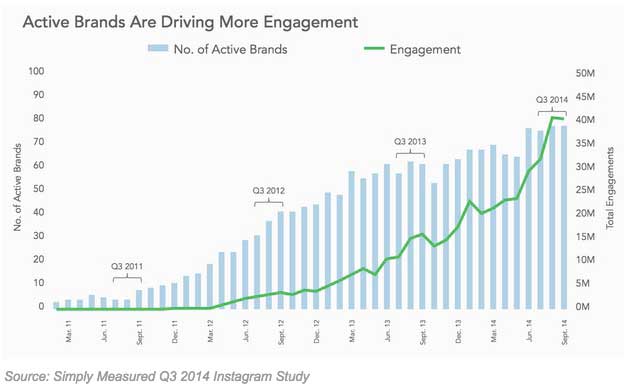 Below, additional key findings from the report, which was based on 3Q14 data from the Instagram accounts of the Interbrand 100. 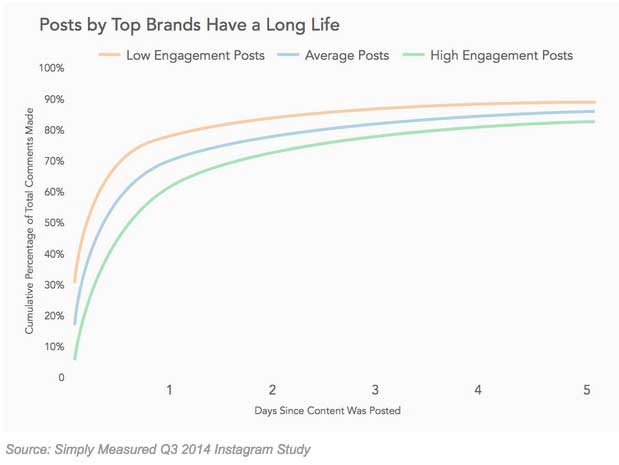 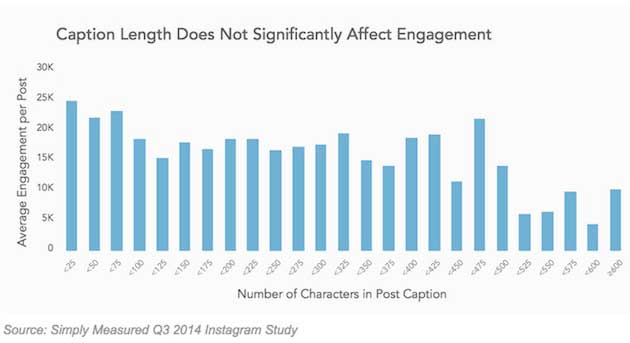 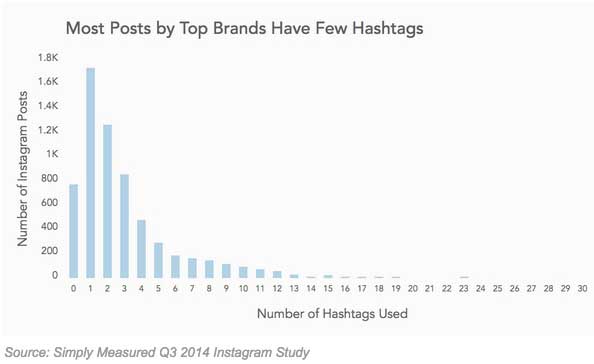 About the research: The report was based on 3Q14 data from the Instagram accounts of the Interbrand 100.