The demand for jobs that require search engine optimization (SEO) skills has increased 18% since 2012, according to a recent report from Conductor.

The report was based on data collected in 2015 from more than 4,300 US job postings on Indeed.com and Payscale.com. The researchers examined each posting for location, salary, and title information.

New York has the most SEO jobs posted online of any city in the United States, the analysis found. San Francisco has the second-most number of SEO job postings, Chicago is third, followed by San Jose, Seattle, Austin, Los Angeles, Boston, Philadelphia, and Atlanta. 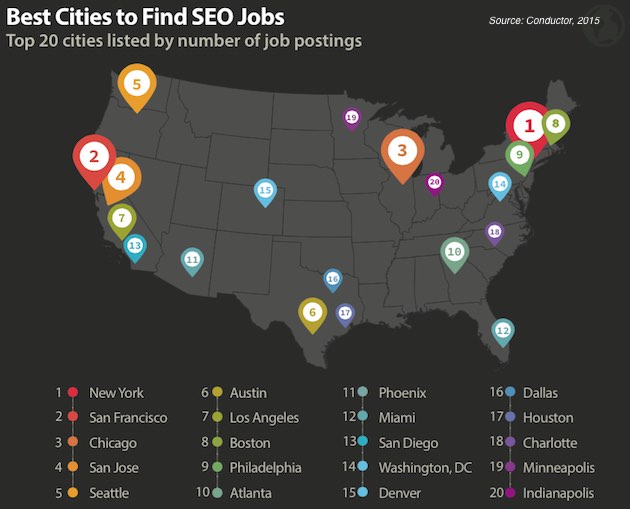 The most common job title with SEO responsibilities that companies are looking for is SEO/Marketing Manager; the next most common title is Account Manager, followed by Director of Marketing and SEO Specialist. 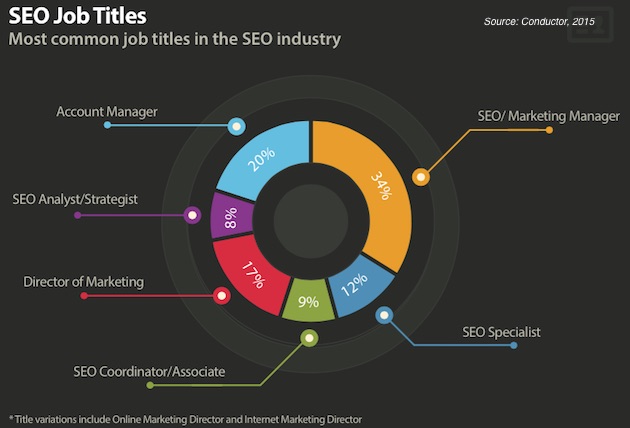 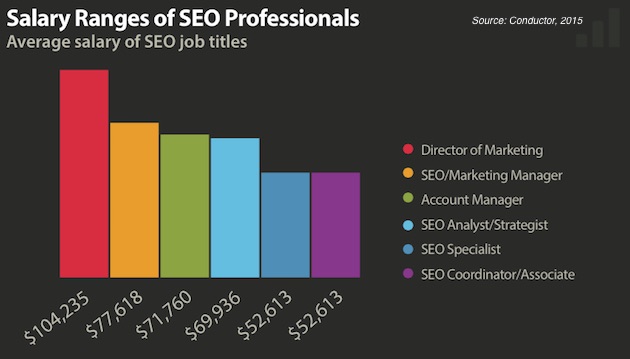 About the research: The report was based on data collected in 2015 from more than 4,300 US job postings on Indeed.com and Payscale.com.